How To Use Reflexivity Theory To Trade Like George Soros 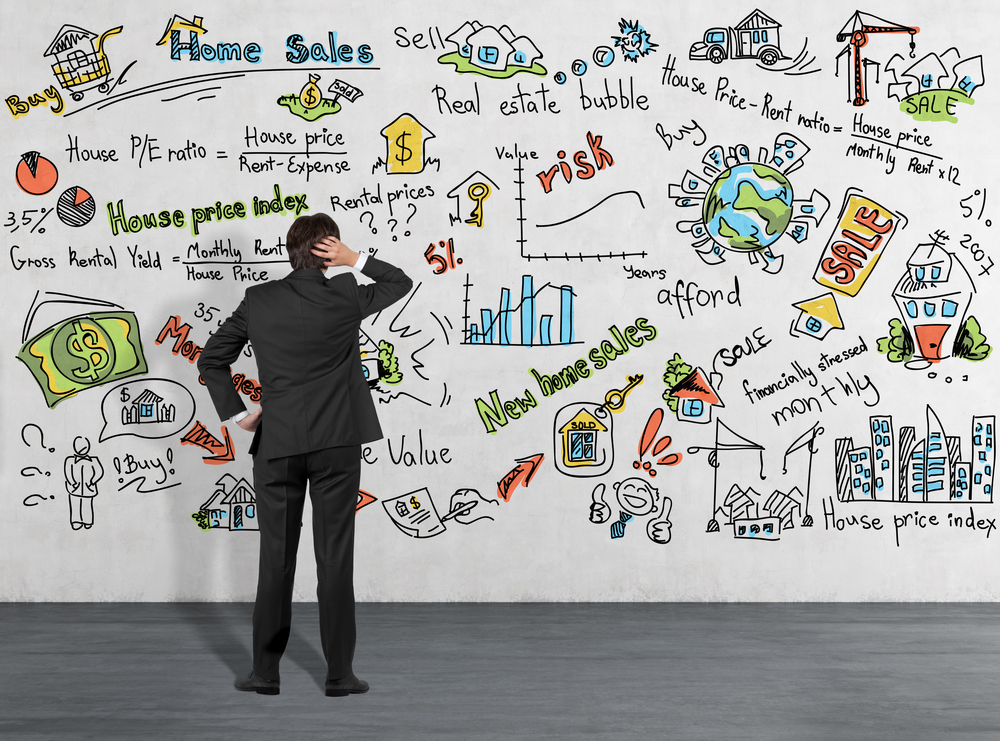 George Soros became a legend when he “broke the Bank of England” and made $1 billion in a single day. That day, September 16th 1992, is now referred to as Black Wednesday.

And when he was running his fund, Quantum, he averaged 30% a year. Twice he even made over 100% in a single year…

How did he do it?

Well if you ask him, he attributes a lot of his success to understanding the Theory of Reflexivity.

My conceptual framework enabled me both to anticipate the crisis and to deal with it when it finally struck. It has also enabled me to explain and predict events better than most others. This has changed my own evaluation and that of many others. My philosophy is no longer a personal matter; it deserves to be taken seriously as a possible contribution to our understanding of reality. ~ George Soros (via FT)

Understanding the conceptual framework of reflexivity and how it affects markets (and much more) is one of the most important fundamental truths a trader can grasp.

Objective realities are true regardless of what participants think about them. For example, if I remark that it’s snowing outside and it is in fact snowing outside, then that is an objective truth. It would be snowing outside whether I said or thought otherwise — I could say it’s sunny but that would not make it sunny, it would still be snowing.

Subjective realities on the other hand are affected by what participants think about them. Markets fall into this category. Since perfect information does not exist (ie, we can’t predict the future and it’s impossible to know all the variables moving markets at any given time) we make our best judgements as to what assets (stocks, futures, options etc) should be valued at. Our collective thinking is what moves markets and produces winners and losers. This means that what we think about reality affects reality itself. And that reality in turn affects our thinking once again.

Have I lost you? Stay with me, it’s not as complicated as it sounds.

Take a highflying tech stock like Amazon (AMZN) for example. The company has made little in the way of income (in relation to its market cap) for the majority of its existence (over 15 years) but the stock has continued to soar. This is happening because people formed a number of positive beliefs about the stock. These beliefs could be that the company will make tons of money someday because it’s innovative, eating market share, or has a secret profit switch it can flip whenever it wants. Or maybe people continue to buy the stock because it’s gone up for a long time and so they assume it will continue to go up.

In truth it’s probably many of these reasons that encourage investors to continue piling into a profitless company. But the reasons aren’t important. What’s important is that these positive beliefs have directly affected Amazon’s subjective reality.

Here are just a few examples of how Amazon’s fundamentals have been positively affected by investors’ beliefs:

It’s not difficult to imagine another reality in which investors collectively had a more negative or neutral belief about the company. Amazon may look very different today. Forced to focus on profits — like many businesses — Amazon perhaps would not have had the explosive growth its experienced. Maybe it never would have expanded outside of selling books. Maybe a competitor would have run it out of business.

The point is that since markets are reflexive, our beliefs about them directly affect the underlying fundamentals and vice-versa. And sometimes the reflexive mechanism forms a powerful feedback loop which causes prices and expectations to drastically diverge from reality.

Here is Soros on the subject:

Financial markets, far from accurately reflecting all the available knowledge, always provide a distorted view of reality. This is the principle of fallibility. The degree of distortion may vary from time to time. Sometimes it’s quite insignificant, at other times it is quite pronounced.

What Soros is saying is that markets are in a constant state of divergence from reality — meaning, prices are always wrong. Sometimes this divergence is miniscule and hardly perceptible. Other times this divergence is large, due to feedback loop drivers. These are the boom and bust processes. And it is these large divergences that we as traders want to seek out, because that’s where the money is.

You need to learn how to identify the themes that are ripe for a strong feedback loop to form; where positive perceptions directly boost fundamentals. These are the scenarios where a stock or sector will go parabolic. And Soros again:

Usually some error in the act of valuation is involved. The most common error is a failure to recognize that a so-called fundamental value is not really independent of the act of valuation. That was the case in the conglomerate boom, where per-share earnings growth could be manufactured by acquisitions, and also in the international lending boom where the lending activities of the banks helped improve the debt ratios that banks used to guide them in their lending activity.

Make reflexivity a part of your strategy for evaluating markets. Not only will it allow you to identify fantastic trades, but it will alert you to large price/reality divergences that are ripe to bust.

For more information about using the Theory of Reflexivity, please click here.