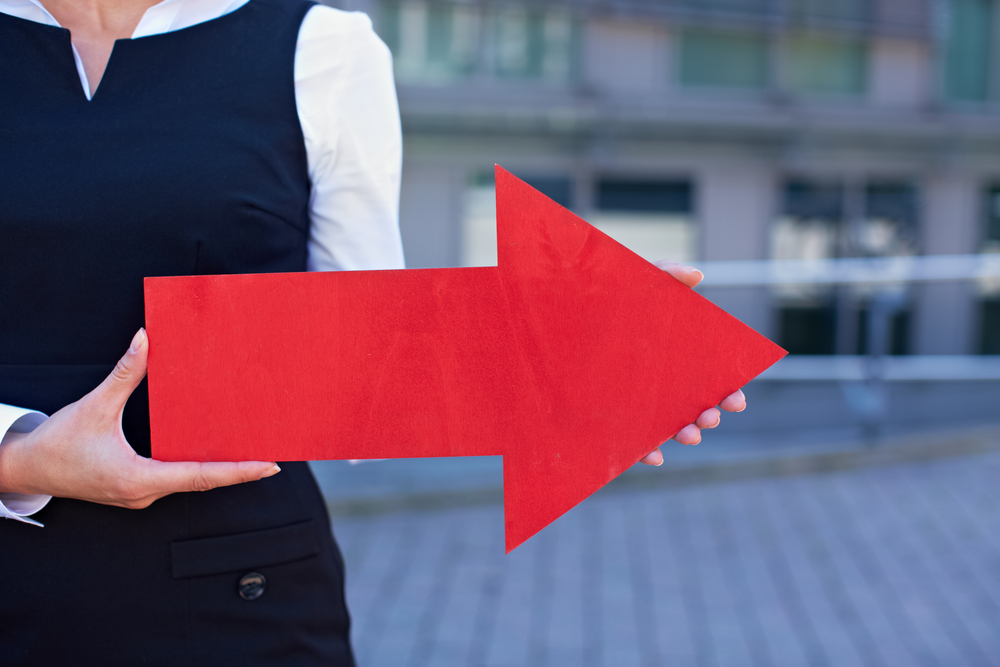 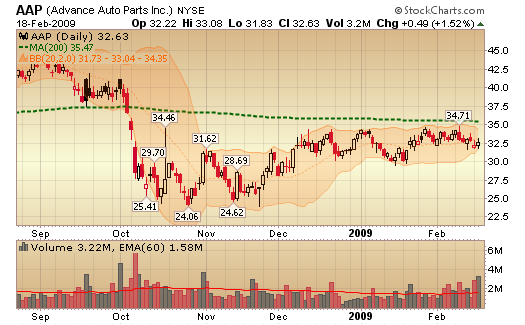 I made a classic mistake today and I didn’t even realize it until it was too late. I received an alert minutes after the bell alerting me that one of the stocks I own is moving, unfortunately it was moving the wrong way. I thought AAP was scheduled to release earnings tomorrow so I never gave it a thought. However, looking at the chart I should have known something was up and exited at today’s close. The big volume spike today is the biggest since November and that would have been enough of a red flag that had I noticed that I would of just bailed, or at the very least double check when earnings were to be reported. Instead a good bit of my short gains today were chewed up in the after hours.

That’s why I never hold through earnings no matter what the chart is telling me. It’s almost like everything resets after earnings are released. Bullish patterns can get thrashed and charts that look terrible can get a second chance. It can be frustrating when you have a nearly flawless day trading only to let your guard down for a moment and get blindsided. But….that’s trading and if you can’t deal with instances like that then you probably shouldn’t be trading. Because if this trading mistake doesn’t get you, one of it’s many brothers and sisters will if you let your guard down for even a moment.