Can The Markets Post A Great Escape? 5 Key Charts 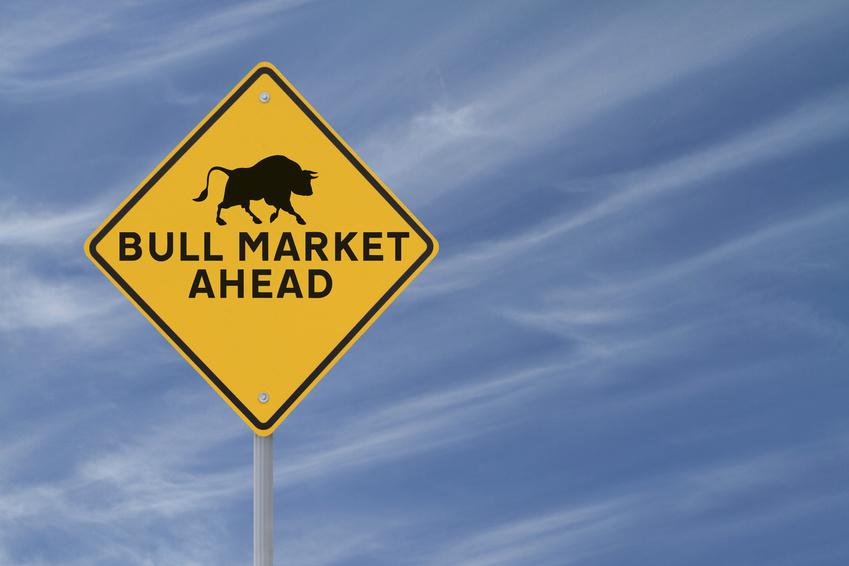 In April when the Dow was trading at 14,600 the Power of the Pattern presented the idea that the Fed and Helicopter Ben’s easy money policies could push the Dow up to 16,000, which would then become a key level of resistance. (See the post here.)

Now seven months later the Dow has reached the 16,000 target and Janet Yellen takes over at the helm of the Fed. As she takes over, the 4-pack below in Figure 2 reflects that the Dow (upper left chart) is facing the key 16,000 resistance level as well as another key line dating back to the 1987 highs.

For those readers not familiar with the movie The Great Escape it was a 1963 American film about an escape by Allied prisoners of war from a German POW camp during World War II, starring Steve McQueen.

I chose the “Great Escape” theme because at the same time the Dow is facing the resistance lines at 16,000, several key and broad based U.S. index’s (NYSE, Wilshire 5000 & Russell 2000) are facing long-term resistance lines dating back many years, and all at the exact same time.

Can Janet and the Fed provide enough liquidity to the markets to push them past key levels? Well the Fed might have an even bigger job because if you look around the world given many of the key markets are attempting a “Great Escape” from their own key resistance levels!

Resistance is resistance until broken but if Janet and the Fed can help investors break these resistance, it would become a “Global Breakout” which would be very bullish for the markets.

A break of resistance is important because according to the q-ratio below (a fundamental valuation tool), all but one major top in the Dow over the past 100-years took place when the ratio was within 5% of current readings! 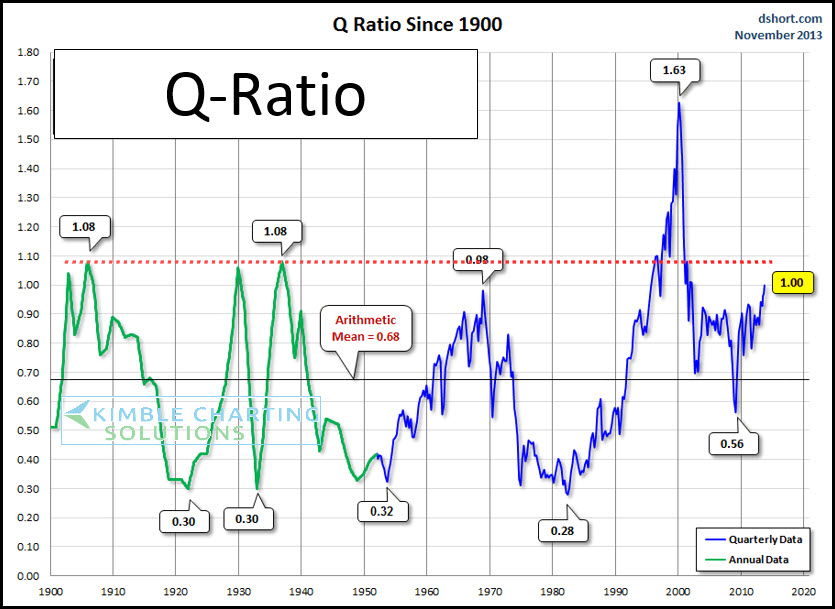 Another look at why a “Great Escape” is important is that the NYSE could be putting in a “Double Top” that is almost the exact opposite of the Double Bottom it put in years ago.

We live in a highly correlated world, reflecting that markets around the globe are all facing key resistance levels, at the same time. Can the markets pull a “Great Escape” and bust through these long-term resistance lines? Yes they can and if they do, it would be very bullish for equity markets around the world.

Many of the global markets have created bearish rising wedge patterns, which suggest that two-thirds of the time prices will move lower in the near future. It’s important for world markets that that they pull a “Great Escape” right now, at this key technical set up!

What Does Stagflation Look Like? (First Quarter Results Paint the Picture)