Deutsche Bank Is Ready to Make a Powerful Move Up 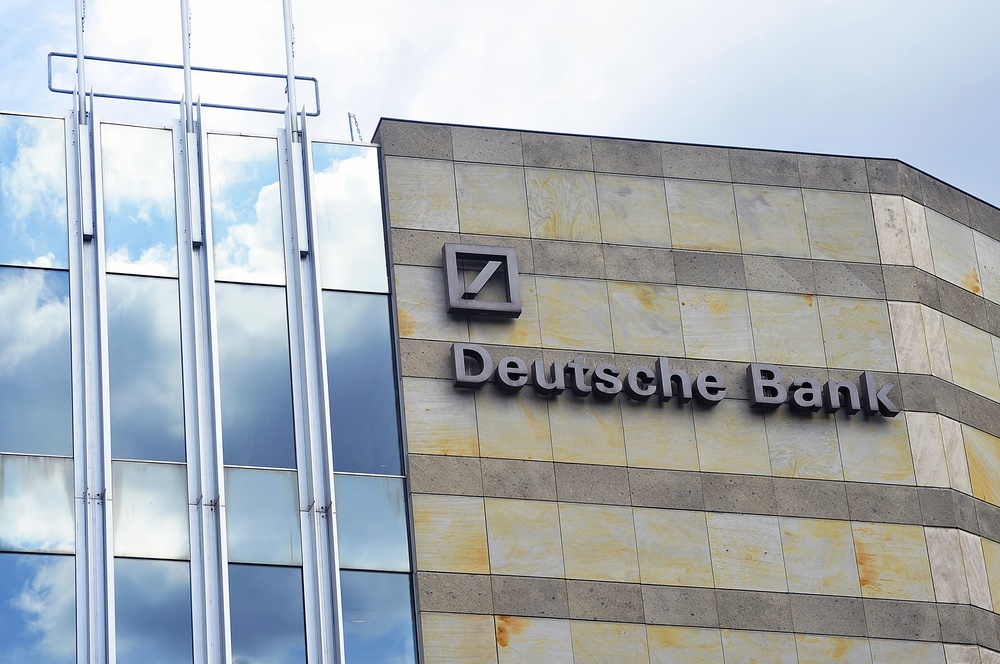 The foibles of European banks is quite known, these stocks have been the pressure cooker for several years going back to the financial crisis.  Some could be considered too big to fail, and certainly Deutsche Bank of Germany could fit that category.  This company has a plethora of debt to service and just cannot seem to find a way out to make money for shareholders.  The stock took a nosedive this summer and many thought the bank’s days were numbered.  That might have set off a catastrophic event in Europe and potentially around the globe, but maybe they avoided a disaster.

The stock bottomed in September on some very big volume, the type we like to see at a capitulation bottom.  Since then the stock has recovered nicely, rising about 40% since on improving tehnicals.  In fact, the setup I see here on this weekly chart is the best I have seen it for DB in the past two years, and that includes the stock being 100% higher than it is now.  There is momentum here.

Further, we recently saw a slew of call buying activity, mostly in 2018 at the Jan 27 strike.  that is about 60% higher than the current price a year out, not a bad gain in twelve months.  However, first things first – with 20 the major resistance are for now.  MACD on a strong buy signal and solid relative strength, as good as it has been since 2014.  We are bullish on DB.

For more on DB and other strategies, watch this video here https://www.youtube.com/watch?v=r6wEWmh3ZrE