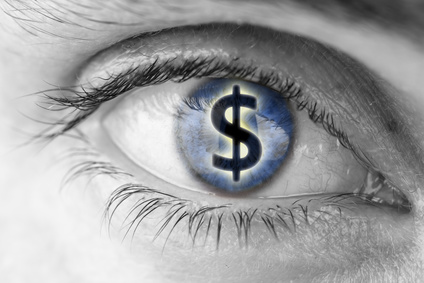 The Greek referendum is over, the voters decisively rejected the proposals from the creditors, European markets are in turmoil, and the future there is unclear, but dark. Very dark.

The S&P500 mini-futures (ES) gapped down 30 points Sunday after the Greek referendum results were known, but US equities, as represented by the large cap futures, quickly recovered. The ESU5, the current contract, recovered half the loss by the time the daytime trading session began, and almost all of the rest by the time if closed. Advancing volume exceeded declining volume.

The futures closed at 2064.50, only 4.25 points below where it closed for the July 4 weekend. It may have been a tumultuous, historic event in Europe but in the US, equities brushed it off like an annoying bug, which is pretty much what we said they would do in Monday’s article.

One interesting note: the gap down stopped at approximately the March low, which has now provided support for sudden declines in March, April and July. It is starting to look like confirmation that the 2030-34 area will be the near-term low if there is a correction.

Alternatively, if the ES loses its support at the 2046 level again today, it could go back down to 2030-28 to test Sunday night’s low.

As long as the yearly pivot level 2054-55 holds up, the ES should attempt to move up further today. Two events to watch: the Eurogroup meeting Tuesday and the FOMC minutes Wednesday.

To get more actionable analysis of US equity markets from Naturus.com follow this link

Stock Study: Is It Time to Take Out the Trash with Waste Management?

Understanding the Power Of Iron Condors in Options Trading