From NFLX and Chill to NFLX and Ill 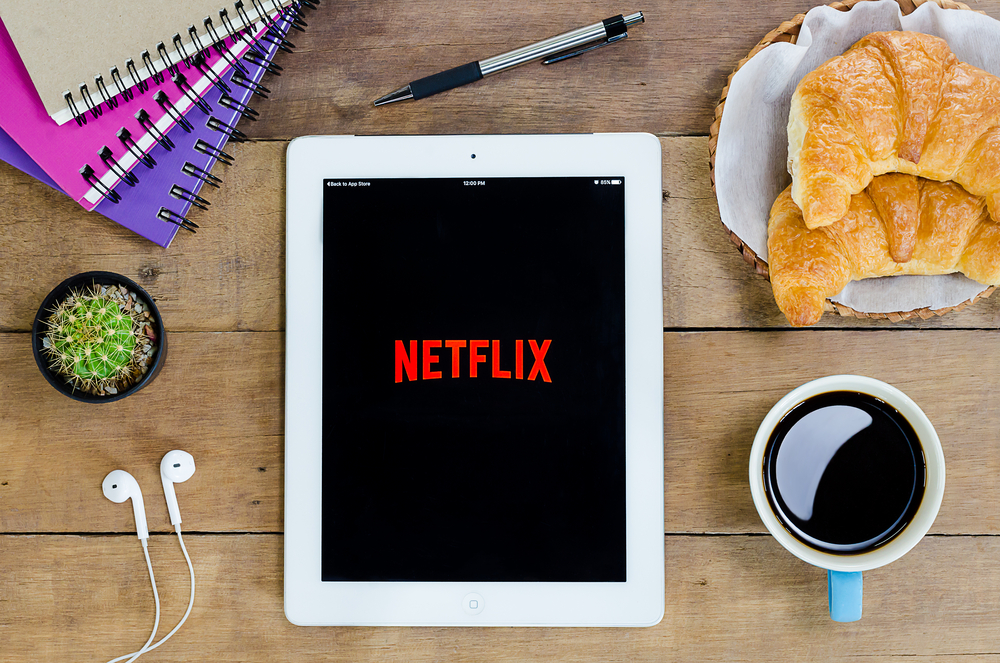 “I love you more than Netflix” has been uttered by more than one millennial to their paramour. And it’s not just the younger set who has made Netflix (NFLX) their chosen way to watch TV. Check out Grace and Frankie, all four principal actors Jane Fonda, Martin Sheen, Lilly Tomiln and Sam Watterson are in their 70s, which does feel a little revolutionary.

But just because NFLX has programming for the older set, that doesn’t mean you should put it in your portfolio. For retirees especially, the game is no longer about growing ones portfolio, but rather about making it last

The stock was the best performer on the S&P 500 in 2015, climbing 134%, but it’s also one of the most volatile equities. In its recent history, Netflix shares have moved an average of almost 12% after its quarterly reports, a wider swing than almost any other stock in the market

Plus it currently is trading at around 325 times earnings, so any good value investor would tell you NFLX is destined for the downside. But NFLX has never been a slave to the P/E gods. The real bearish bias comes from the technicals. Since the start of 2016, Netflix stock has settled into a pattern of lower highs and lower lows. Most recently, the stock peaked at $110, pulled back to the $86 region and bounced to $100 and is now holding around $90.

While the investing class has been obsessing over all things Brexit,Netflix, Inc. (NFLX) has quietly receded back below all major moving averages. And although NFLX stock has largely traded in a sideways range this year, the descent in its longer-term trend is suggesting that downside risks remain.

Take the 200-day moving average for instance. Given the harrowing January price drop and wishy-washy action since, NFLX’s long-term average (ocean liner that it is) has finally turned lower. Which is saying something. Any and all recovery attempts are suspect until this beast of an average finally turns higher.

Since dropping earlier this month, Netflix stock has been forming a nice little low base. Sideways consolidation patterns like this provide clean entries for bearish trades. What’s more, the narrowness of the range allows traders to place a close stop-loss if the NFLX breakdown morphs into a bear trap.

How To Use A.I. Software to Exploit Time Decay in SPX Options Trading

Understanding Options: Looking at Both Sides of the Transaction to Comprehend the Possibilities

50 Years of Fiat: A Brief History of Monetary Systems