Go Long: Concerns Over the Chinese Yuan’s Weakness Are Overblown 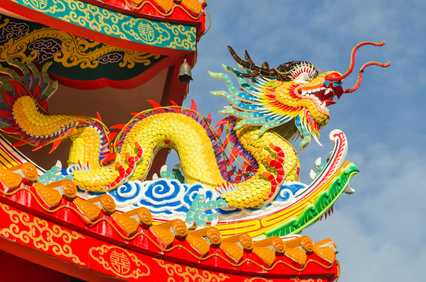 On March 6, 2013 we initiated a long recommendation for our clients on the Chinese currency, the yuan, through the purchase of offshore, yuan-denominated bonds (DSUM) an exchange traded fund.   DSUM closed 2013 with a 6.32% gain, the year’s best-performing bond instrument on a risk-adjusted basis, compared to a dismal performance of -4.83% for the average emerging market bond fund.

After this stellar performance, this year’s weakness in the yuan is no surprise to us.  While the U.S. Treasury and the Congress are making a big fuss over the yuan’s recent weakness, we feel these concerns are overblown.  Our research shows there is more volatility ahead but the currency will stay on the upside for the long-term.  Chinese policymakers hate speculation in the yuan and their latest action was designed to drive the yuan lower to discourage “hot money” inflows. Their objectives have been achieved and the yuan should now rise higher in the coming weeks.

Since the People’s Bank of China (PBOC) shifted to a “managed floating exchange rate” tied to a basket of currencies in July 2005, the yuan has appreciated by more than 30% against the U.S. Dollar.  Prior to July 2005, the yuan was set at 8.28-to-one-dollar.  This “peg” was set in September 1997 in the midst of the Asian Crisis, when many observers expected China to devalue its currency in response to widespread devaluation across most of Asia.

This is an important piece of financial history that many Chinese critics forget. At the time when China’s export competitors devalued their currencies, China steadfastly stuck to its 8.28 peg at the expense of losing export market share to her Asian neighbors.  In doing so, China established the yuan as a store of value and proved to the world that the country was an economically responsible neighbor—a feat Chinese policymakers repeated when they announced a US $586 billion stimulus package on November 9, 2008 to help jumpstart global economic growth in the depths of the 2008-09 financial crisis. 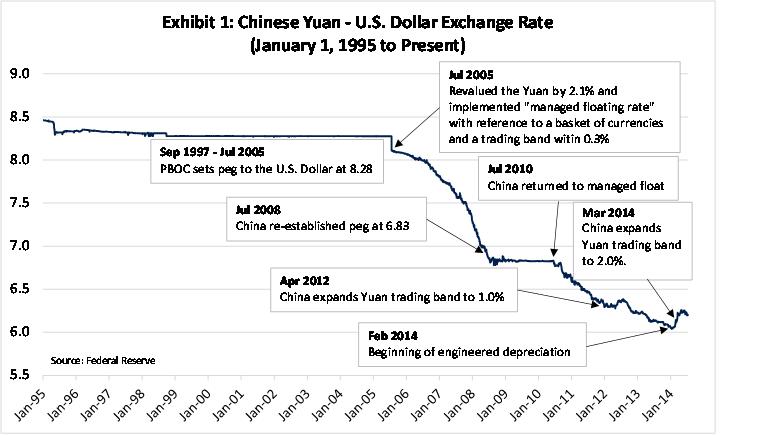 over, while the 8.28 peg of the Yuan has enabled China to develop a competitive export economy, it has outlived its usefulness.  The prime objectives for Chinese policymakers today are: 1) to position the yuan as a strong international currency—a contender to the Yen, Euro, and eventually the US$, and 2) to encourage domestic consumption as the next driver of economic growth.  Both objectives could only be fulfilled by an official policy of sustained yuan appreciation.

The fact is that the fundamentals are still highly supportive of “a strong yuan policy” of the Chinese, as well as those of the U.S. Congress.

Consider that China has accumulated a “war chest” of US$4 trillion in foreign exchange reserves.  China’s accumulation of foreign reserves (of which two-thirds are US$-denominated) has been staggering, having doubled over the last five years. Such a war chest is strong enough to counter any sustained yuan weakness.  In fact, $4 trillion is sufficient for China to repay most of its outstanding government debt (including local and provincial debt), 95% of which is held by domestic Chinese savers.  This and the fact that fund flows are tightly controlled mean that the chance of any sustained weakness in the Yuan is extremely low.

Secondly, China overtook Japan as the largest foreign holder of U.S. Treasury securities in 2008, and as of year-end 2013, held $1.3 trillion of U.S. Treasuries.  This does not include China’s purchase of U.S. Treasuries and other U.S. dollar-denominated assets through banking centers such as London, the Bahamas, Bermuda, and Cayman Islands.  Collectively, entities in the Caribbean tax havens hold $300 billion of U.S. Treasuries, a significant portion of which are likely held by the People’s Bank of China, and its subsidiary, the State Administration of Foreign Exchange (SAFE). 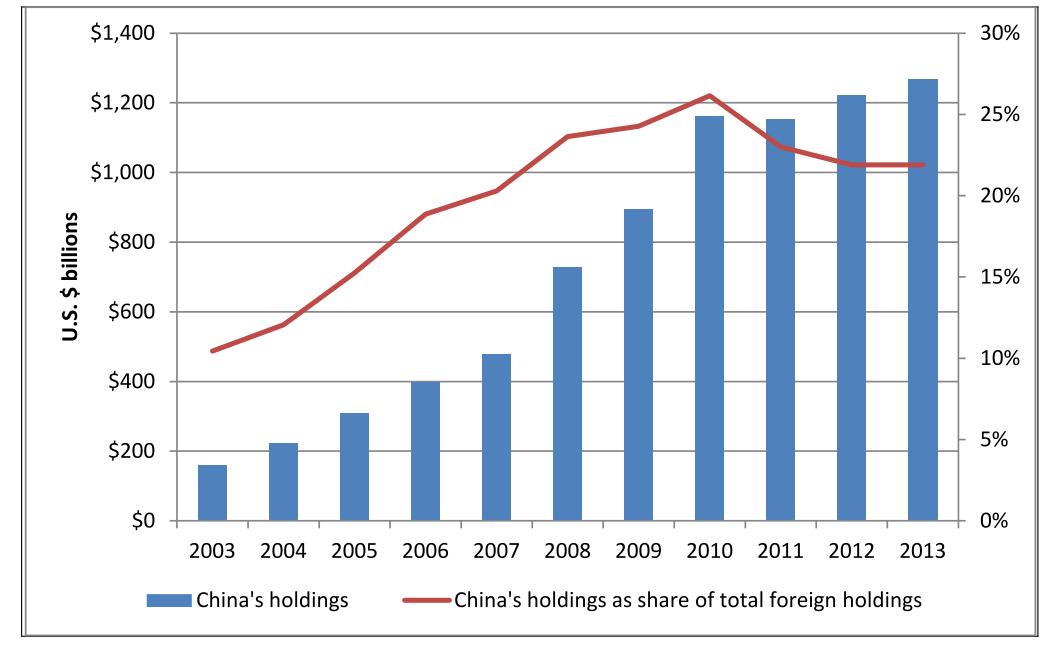 Exhibit 2: China’s Year-End Holdings of U.S. Treasury Securities, 2003-2013
(US$ billions and as a percent of total foreign holdings)
chart published by the U.S.-China Economic and Security Review Commission

China’s substantial U.S. Treasuries and other U.S. dollar-denominated assets gives the country significant power in the foreign currency and U.S. Treasury securities markets.  While China could easily defend any yuan weakness by selling U.S. dollar-denominated assets and converting the dollars back to yuan, it could result in higher borrowing rates in the U.S. if the selling is sustained.  As such, it is in the best interest of the U.S. for the yuan to strengthen over time.  The U.S. Congress is certainly encouraging yuan appreciation, with the U.S. Treasury’s approval.

Finally, confidence in the stability of the yuan and increased global trade with China has catapulted the Yuan to the seventh most-used currency for global trade payments in May 2014, up from 13th as recent as January 2013.  Because of the increasing role of the yuan in world trade and the desire for diversification, many central banks around the world are now planning to hold part of their foreign reserves in yuan.

While volatility in the yuan is here to stay, the increasing role of the yuan and strong economic fundamentals suggest that more yuan appreciation is still to come.  This will no doubt lead to a sustained period of strong, double-digit growth in Chinese consumer spending, and ultimately cementing China as the next world’s number one consumer market.
= = =
Henry To, CFA, CAIA, FRM
E-mail him here.