Grain Alert: Weather gives and then takes away 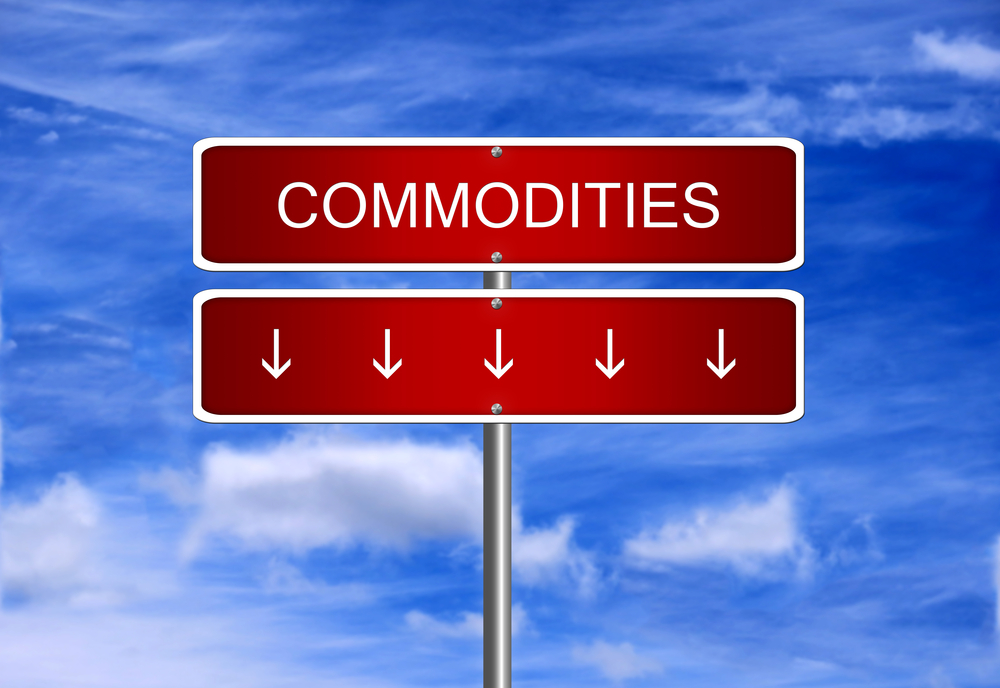 Friday’s soybean rally of approximately 25 cents came on two fronts. Week and month end profit taking amid massive short covering occurred throughout the session as beans grinded higher into the close. Second as we enter August which is the key yield development time for beans, adverse weather should it occur, coupled with potential future export demand could easily have the market add a 1.50 to price pushing it back near the June highs. The latest crop condition reports and some private forecasts tell a different story. Good to excellent conditions for the bean crop came in at seventy two percent good to excellent. While private forecasters via crop tours around the Midwest are calling for yield way above trend at just over 48.4 B.P.A. versus the last USDA forecast of 46.7. Should that kind of increase occur we could see ending stocks rise over 450 million bushels for new crop. Hence the sixty cent sell-off already this week as funds have exited from their still sizable long position of 160K contracts. WxRisk the Ag weather site has timely rains with decent totals returning to the Midwest through the first two weeks of August. Although the Midwest has some heat returning this week, the forecasts call for the heat to be accompanied by rain and then for temperatures to cool off again. It was a hot and dry forecast for the second half of July that sent bean prices from 10.20 to 11.20 quickly in mid July. The heat that emerged though was accompanied by many “ring of fire” storms that sent the bean market tumbling losing 1.60 to the 9.60 level basis November. Should the same type of set up occur with a rally into the August 12th crop report, look to sell the rally. While the first two weeks of August look for the most part optimal as far as weather is concerned, traders will be eyeing the last half of August for bullish weather forecasts or for the long awaited La Nina to show up. Those looking for a trade idea may consider the following. Look to buy the November bean 9.00 put while selling 2 November bean 14.00 calls for a purchaseprice of 4 cents or better. Those looking for upside exposure may consider buying the March 17 1200 call while selling 2 March 17 1400 calls for 4.4 cents as well.

For those interested I hold a weekly grain webinar each Thursday at 3pm. It is free for anyone who wants to sign up and link for sign up is below. If you cannot attend live a recording will be sent to your email upon signup.