Hedge Funds: Another One Bites The Dust 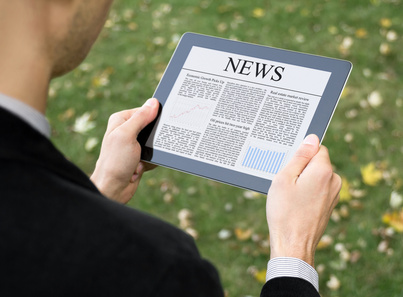 Earlier this week Nevsky Capital Ltd. Informed its investors it was giving them back $1.5 billion and going out of the business of managing other people’s money.

There’s nothing odd about that. Nevsky was the first hedge fund to shut down in 2016, but it is one of a long list of floundering funds over the past two years.

According to Hedge Fund Research, 257 hedge funds were liquidated in the third quarter of 2015, bringing the total closures for the first nine months of the year to 674, compared with 661 in the same period in 2014. During the same period 785 funds started, down from 814 the previous year.

What is unusual is that the Nevsky fund was one of the few that actually made money last year, even if it was a measly 0.9% — most of its competitors lost money in 2015 – and it has had a good long run of healthy returns, about 18% annually over the past 15 years. The fund’s initial stake was multiplied by a factor of six since the year 2000, so the investors have no cause for complaint.

In a world where some funds didn’t return capital to investors because there wasn’t any left  — earlier this year Everest Capital’s Global Fund lost virtually its entire $850 million of assets – Nevsky has nothing to be ashamed of.

But the reasons they gave for closing down are a bit chilling. They say that market conditions, especially the use of algo-driven high-frequency trading, have worsened so much they don’t think they can make a decent profit.

In effect the smartest guys in the room think the party is over. So why are we still here?

Maybe it’s time to cash in your chips and wait for the next Big Thing to come along.

Multi-billion-dollar hedge funds may be dropping like flies, but we will be in the market today. Tomorrow too.

The S&P500 mini-futures, our preferred trading vehicle, closed at 2011 Tuesday, after opening high, dropping  15 points, then bouncing back to gain a couple of points on the day. However it still held the support from the December low around 1991.

Today (Wednesday) the ADP employment report will be released in the pre-market session. It is a precursor for the Non-Farm Payroll release on Friday and the ADP will attract a lot of attention from traders who hope it will predict the Non-Farm results, which is what the market is waiting to see.

By the time you read this, the report will be released and priced in. If it is good, we’re looking for a bounce around 2021; if it’s really good, the bounce might reach as high as 2030-35, before the middle-term declining trend takes over again.

But watch the first hour range this morning, and a breakout from 2017. If the price can’t hold above the first hour high, we don’t expect much for the rest of the day.

If the ADP numbers are bad and the ES can’t get past 2017 in the day session we’ll be looking for a re-test of Tuesday’s low at 1995.25… and perhaps lower. The futures were trading below 1990 over night but they may recover by morning. There may be some volatility today.

Once a year we offer new subscribers a chance to get Nat’s service for 50% off the regular price. The sale starts today and lasts for two weeks, but there’s a limited number of seats available, so don’t wait for the last minute. You can get the details at www.naturus.com 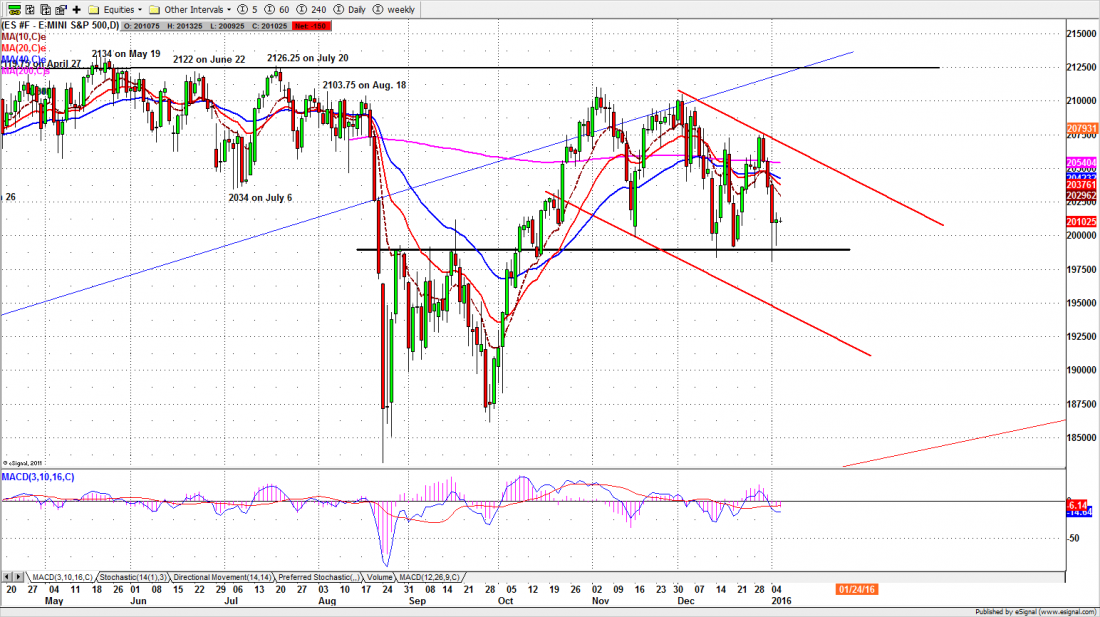 What Traders Can Learn from the Real Estate Bubble

“If You Want Outlier Results, Trade the Outliers!”