How To Survive And Prosper From National Debt Crisis 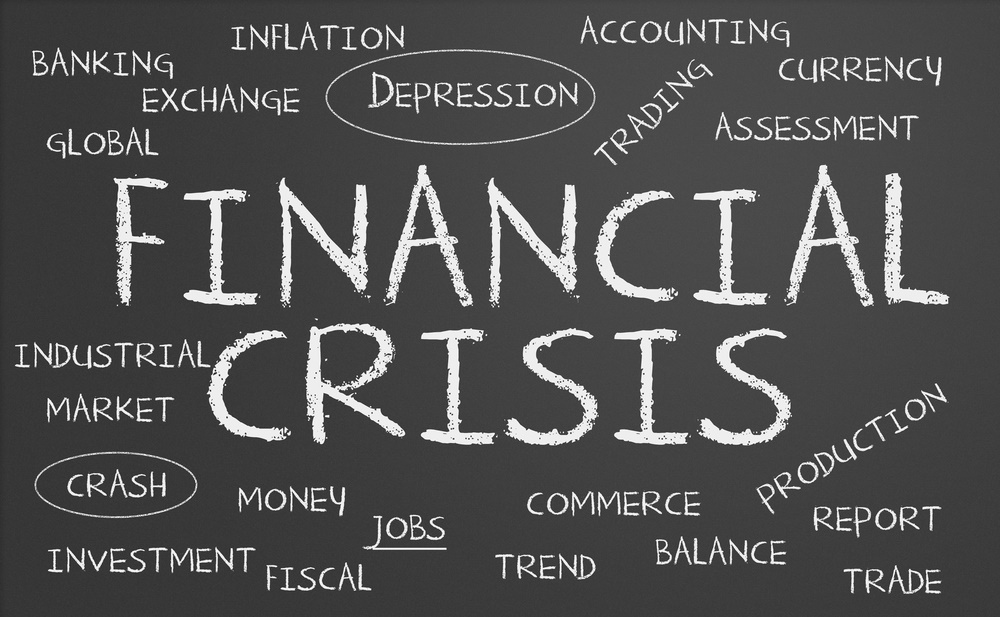 A genius can’t be forced; nor can you make an ape an alderman.
Thomas Somerville

From the Tulip bubble to the financial meltdown of 2008, the theme has been the same. The masses never learn, they always cry foul on the way down but gurgle with joy on the way up. In other words, when they are making money, they are okay with the risk, but when they start to lose, they scream bloody murder.

Nature created the masses to serve as cannon fodder, and no matter what is done, nothing will change this. History is replete with examples of individuals who tried to help the masses; their only reward, in general, was the gallows or the bullet, depending on the era. It comes down to perception; you cannot force someone to latch on to yours and vice versa. This is why the Fed spends such an inordinate amount of time to alter the masses perception, and it was done gradually over a period of many decades.

Try talking to a regular person about the dangers of Fiat and how the Fed is ruling the world; most will roll their eyes at you and treat you like are a madman. Sadly, the Gold Bugs do not understand this concept; there is no such thing as absolute truth because any truth or lie is based on the angle of observance and depending on the angle, the truth could appear to be a lie to another. The top players have done a fantastic Job of conning the masses, and it will take an impressive amount of pain and misery to change their outlook. Thus without a doubt, we can state that today’s mountain of debt which appears insane might one day seem to be sane in comparison ten years from today.

It took over 100 years for the debt to get to $1 trillion; in fact, the debt was below $1 trillion until 1981. Now we add a trillion dollars to the deficit almost every year. Isn’t that insane; if the masses were going to rebel, should this not this be their moment to take a stand. Think about this for a second; we are creating the equivalent of 100 year worth of debt in just one year and not a peep from the masses; who’s to say the debt cannot be pushed to 100 trillion or 500 trillion. After all, they are just digits on a machine, and this money can be created in seconds.

We know it is hard to change the way you think especially since everything is painted in a black and white by the mainstream; you are usually given two false narratives to choose from. This is why it is dangerous to follow mass media as their main goal is to make a mountain out of a molehill. On one side you have those that embrace Fiat and on the other hand, you have those who despise it. What if both were wrong, what if the top players purposely created the scenario so that these two groups would flourish and in doing so hide the real picture.

FIAT is not bad, it is bad only because private bankers control the money supply, and these bankers are the biggest crooks in the world. It is like putting a fox in charge of the hen house, nothing good will come of it. If they were not in charge of it, the outlook would not be so bad. If we have a gold standard and crooks are allowed to control the reserve, which is the case currently, what’s to prevent them from lying to the masses?

Latching on to any perspective prevents you from seeing the other half of the equation, and that is the elite player’s master game plan; to make you take a side and stick to it. Remember there always at least three perspectives to any situation neutral, negative or positive), but the masses will only see two and latch onto one of them. If the premise is wrong, no matter how hard you try, you will never find the right answer. This is why the solution is to identify the real problem and not grab one of the solutions being pushed on you by these false prophets.

Game Plan
The Fed is hell bent on flooding the system with money; there is no option but to devalue the currency or die. This is what every central bank worldwide is doing. Despite making a big noise, the BOJ and the Fed did exactly the opposite of what they were proclaiming all along. How can the Fed even hope to embark on a more aggressive path of raising rates, if the complete economic recovery is a joke?

Any central bank that embarks on a rate hiking course runs the risk of destroying their economy. The real solution is to let the economy go through a cleansing phase, but today’s society is not ready to deal with such pain. Central bankers are more than happy to accommodate this stance, for it means they can pretend to help the masses while fleecing them of their last penny. The stock market will continue to roar until the masses embrace this market. As the masses hate this market, it has a long way to go before it blows up. In addition to playing the trend in equities, it makes sense to own some bullion (Gold and Silver) as we the experiment central bankers are conducting has never been done before.