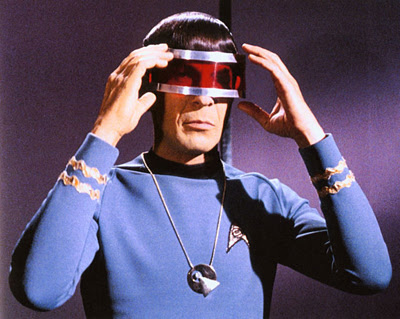 The futures are so bright we’ve gotta wear shades this morning!

The Hang Seng came back from holiday to a 5.5% gain, the Shanghai is up 3.3%, Korea is up 2% and India is up 6.2% while Japan is on extended holiday through Thursday. I already sent out a morning alrertto members reminding them not to get too excited about these moves as the Nikkei dwarfs the others in market cap so money funneling into Asia with the Nikkei shut has an outsized effect on the other markets. A rise in Asia, of course, gives Europe (and the FTSE is closed over there) a strong open and that gooses the US futures and viola – here we are.

We’re not getting the big moves in copper, gold or the Baltic Dry Index that should accompany a global rally so we remain suspicious/cautious but we will continue to watch our levels as well as the dollar, which is bouncing back against the European currencies after some very weak overnight trading. There is no particular news driving the markets’ exuberance and we’ll get a clue as to how rational it is at 10am when we get Construction Spending and Pending Home Sales for March. It’s a big data week and the futures traders are very brave ahead of tomorrow’s ISM Services, Wednesday’s ADP report and Thursday’s Non-Farm Payrolls. Of course we still have plenty of earnings to work our way through but, about 2/3 through the season, we have much less to worry about on that front. 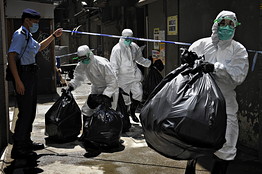 While still not quite a pandemic, the A/H1N1 flu has now spread to 18 countries and China has responded by quarantining Mexicans in what the Mexican foreign minister calls “unacceptable conditions” even though they show no sign of actually being sick. Mexico, in turn, is advising travelers to avoid China.More than 70 Mexicans are in isolation around China, according to Mexican officials, and that number is rising as Mexican travelers call in to their embassy to report their plight. Among them is a family of five, including three young children, who transited to Beijing. They were roused from their hotel room in the Chinese capital in the early hours of Saturday and whisked to an infectious diseases hospital.

Asian markets were boosted by yet again more stimulus this morning as Ministers from across Asia announced a$120Bn liquidity fund called the Chiang Mai Initiative.Japan, South Korea and China will provide 80% of the…
END_OF_DOCUMENT_TOKEN_TO_BE_REPLACED