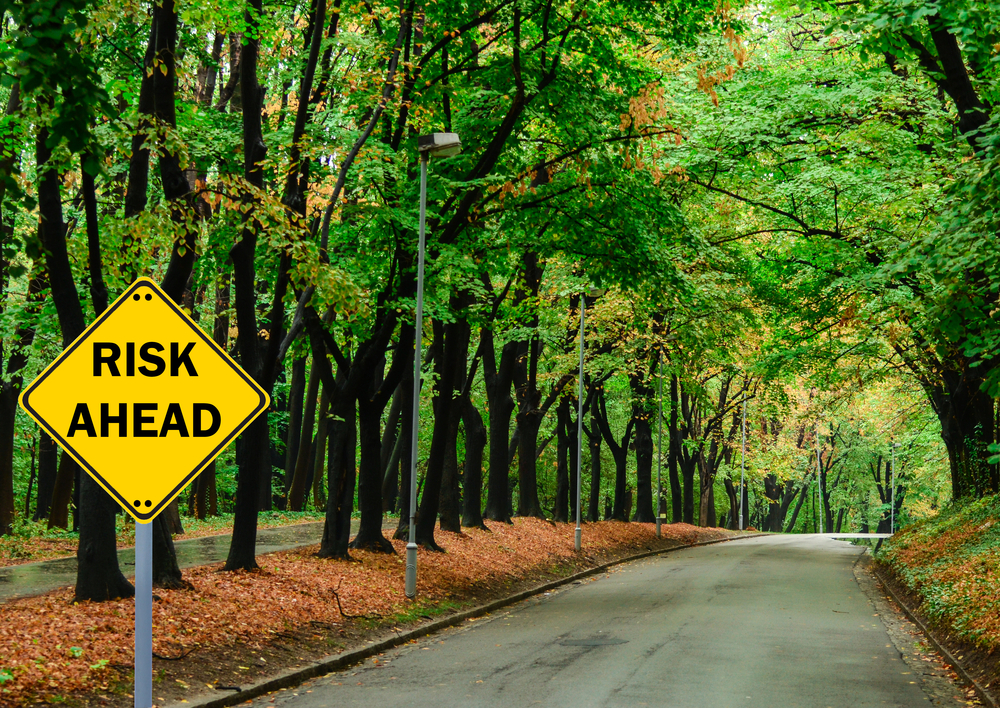 The Federal Reserve failed to inspire confidence that they have a handle on what is happening in the global economy. Fed Chair Janet Yellen, in a press conference, seemed to be more defensive about misleading the market explaining why she and other officials said this meeting was a live meeting and then doubled down by saying a July interest rate increase is not “impossible”. Well it may not be impossible and it may not be impossible for me to be the starting outfielder for the Chicago White Sox, but let’s face it, it isn’t happening.

Global markets are already losing confidence in the Fed and other central banks around the globe as it is looking more likely that they really are unsure of what to do next. It is looking more likely that the UK will vote to leave the Euro Zone and instead of providing the market confidence and cover, the markets showed disappointment after Janet Yellen’s press conference that she and the Fed really have a handle on just what the heck is going on.

Janet Yellen spoke about a “new normal” which really is not new if you just listen to what the markets have been saying all along. We are in a situation where interest rates will be low by, “factors that are not going to be rapidly disappearing” according to Yellen. These factors are being exasperated by lack of smart fiscal policies around the globe causing even more worries about another global economic slowdown.

Those fears are driving risk assets such as gold, soaring in part because of the Fed but also because of a surging Japanese yen. The yen exploded after the Bank of Japan kept interest rates unchanged as they want to keep some ammunition if the UK votes to Leave the EU. Of course with the turmoil in global markets, we will see a pull-back in confidence leading to a potential pullback in energy demand.

Which is a shame because the recent rise in energy demand was one of the reasons we were seeing confidence come back in the global economy. We actually saw demand increase for gasoline and distillate last week according to the Energy Information Administration supply report in contrast to the data we saw the night before from the American Petroleum Institute. Gasoline and distillate demand rose after a one-week hiatus. U.S. oil production continued its slow trending decline.

Yet with central bankers misunderstanding the risks of a low inflationary environment and the value of a robust energy market, they may be doing more damage than good. This so called transparent Fed that continues to try to sway the markets from believing what is most right is creating more uncertainty and more fear which will add to the disinflationary pressure. Now it seems that markets are getting ready to go in risk off crisis mode in part because the Fed and other central bankers thought that they were smarter than the markets.

The Fed will have less of a hold on natural gas. The NYMEX natural gas market is mainly domestic and falling output and rising temperatures have been raising this market. Today we get the EIA gas injection number which if it is like what is predicted will be in a situation that will show that the natural gas market is in trouble. Production this week has been below 70 bcf’ s a day and it seems that we are on pace for another in a string of below average injections into storage. The Wall Street Journal reports, “The U.S. Energy Information Administration is expected to report that storage levels grew by 66 billion cubic feet of gas during the week ended June 10, according to the average forecast of 20 analysts, brokers and traders surveyed by The Wall Street Journal. The EIA is scheduled to release its storage data for the week at 10:30 a.m. EDT. For the June 10 week, the median estimate is for an increase of 66 bcf. Estimates range from an increase of 60 bcf to an addition of 70 bcf. The estimate for June 10 compares with 96 bcf added to storage in the same week last year and a five-year average addition of 87 bcf for that week. If the storage estimate is correct, inventories as of June 10 totaled 3 trillion cubic feet, 26% above levels from a year ago and 30% above the five-year average for the same week.”

But at the same time that cushion of storage is dwindling quickly. Demand is also at a record high and if we see more weather related demand, that surplus will soon be gone.

We believe that if today’s injection comes out light, this market could move sustainably higher. Oil on the other hand, is going to fall victim to macroeconomic madness created by central banks and the UK exit polls that are making the short term picture bearish. Yet with over a trillion dollars in energy projects canceled, the longer term super spike scenario is still in play.

Not a Subscriber but want to be? Click Here!