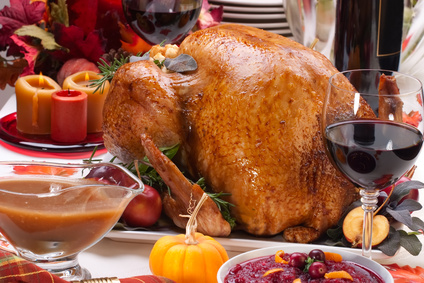 Monday arrives and the mind begins to machinate again. The sluggishness from two days of not thinking deeply thinking about the market slowly fades and the data/information coming in begins to penetrate, albeit slowly. Like most jobs, going back to work on Monday requires a bit more effort.

And so it goes … Today’s market movement seems to be requiring a bit more effort; the market seems to be struggling. Well, it is Monday, after all …

Keep in mind, China’s economic slowdown is putting downward pressure on oil prices, but and yet, the speculators are pushing the price up.

The question is: How long can speculators push the price up, when supply is increasing (perhaps by design) and demand is lessening?

Electric cars are here and getting better, and renewable energy programs are here, and getting better. Along with the rise in natural gas production and use thereof for transportation, the Saudis should be thinking about their economic future, as it depends less on the price of oil and more on the demand for oil. Ergo, they have no real incentive to stop production to push the price up. This would only expedite the transformation that is already happening.

And the transformation is not just about renewable power production; it is also about energy storage. Yes, we can produce all the energy we want with wind, solar, waves, etc., but if we cannot find a way to store that energy for when it is needed, then, the efficiency of it is lost.

I won’t bore you with the technical chemistry coming out of MIT, but suffice it to say that more efficient batteries are coming.

So, let’s see what happens after this summer, after the folks around the world get in their cars and take vacations. If oil is still cheap in the fall, it could be that oil speculators pull the plug, cover, and then run, which could be the catalyst that sends oil prices down even further than where they are now.