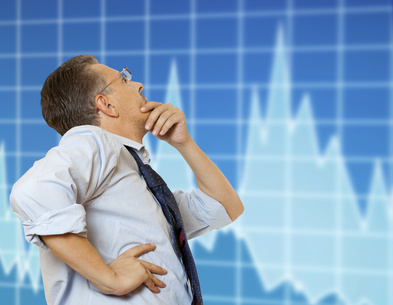 What:  A bear put spread is a semi non-directional strategy involving two option legs: a put that you purchase and one that you sell. What I like about the bear put spread is it’s a limited return, limited risk strategy. It is cheaper than just straight up buying a put, even though there is some more commission due to the extra option leg.

How:  If you are bearish to non-directional on a trade and perhaps it’s reaching a resistance and there’s no real confirmation yet that it might roll over. You had just come up with a plan in advance to go bearish at a specific price. You could create a contingency order in a brokerage account like this, for example: if V is at or greater than $78 (a strong resistance) you buy to open the $77.50 put and simultaneously sell to open the $70 put.  The $77.50 put would cost approximately $1.91 per contract. The $70 strike would sell for approximately $0.31 cents. Therefore, the total debit on this trade would be $1.60 per contract.

When:  In my opinion, I get into bear put spreads on two occasions. If I already own a put and my analysis has determine the bearish trade could slow down for a few days or a few weeks, I’ll sell a put to bring in premium as the trade rests. The other situation is when a stock is approaching or is at a very strong, confirmed resistance from prior price action. I’ll create a contingency order to simply buy the put and sell the put simultaneously, like the example above on V.

Where:  At a resistance. The time frame of the trade is up to you. I like to keep the expiration dates the same, so there’s no calendar spread issues to worry about, like an in the money being exercised at expiration prior to the other option leg.

Why: If you are bearish on a trade and expecting some selling at a resistance. The trade is often cheaper than buying a directional put. In the above example on V, your risk is $1.60. Your potential reward is $77.50 – $70 = $7.50. Therefore it’s a 1:4.5 risk:reward ratio in anticipation of V rolling over. Below is an image of how I perceive this strategy. 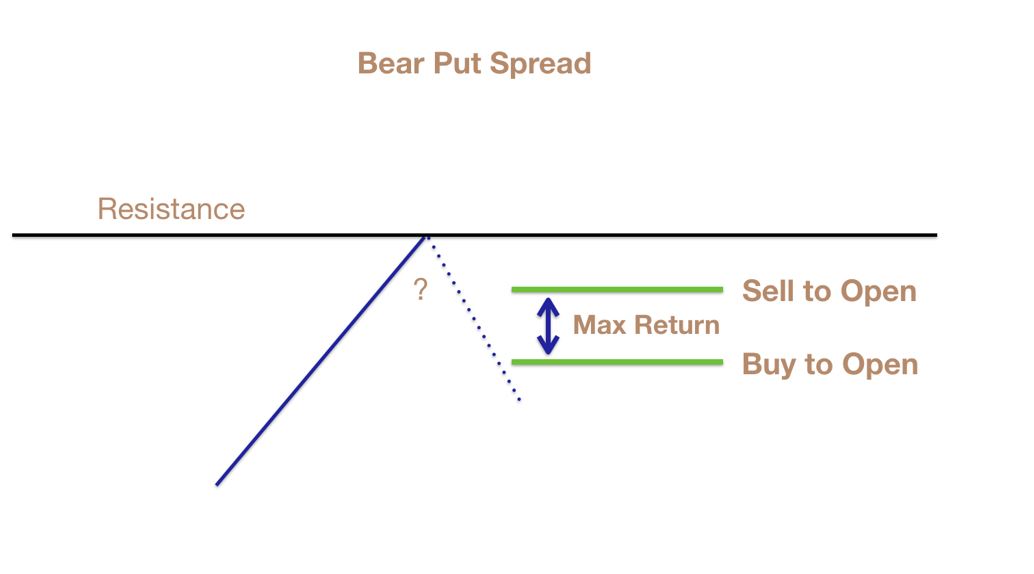