Pew survey: 60% in US hold dim view of China amid trade war 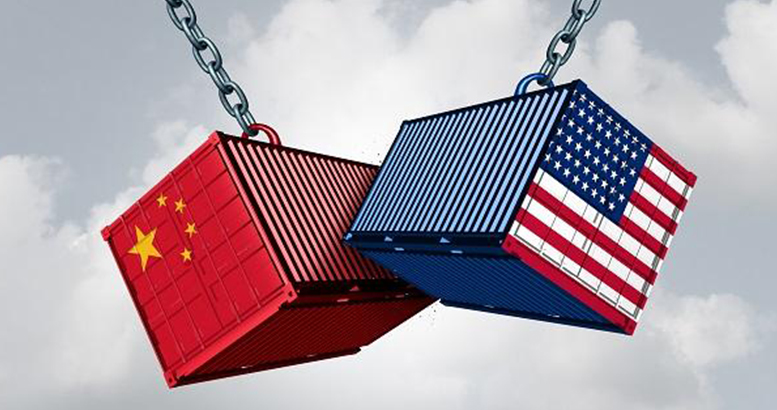 A new Pew Research Center poll finds that 60% say they have an unfavorable view of China — up from 47% last year to the highest proportion since Pew started asking the question 14 years ago.

The survey results being released Tuesday found that 24% of Americans regard China as America’s top threat for the future, the same percentage that said so of Russia. North Korea (12 was the only country to draw double-digit concern.

The Trump administration and Beijing have been clashing for more than a year over allegations that China steals trade secrets, pressures foreign companies to hand over technology and unfairly subsidizes the country’s own companies.

Still, the poll finds that only 41% of Americans believe that China’s growing economy is a bad thing for the United States, compared with 50% who called it a good thing. Respondents were far more worried about China’s rising military power: 81% said it was bad, 11% good.

Half said they had no confidence in President Xi Jinping, the same as last year. In addition to being locked in a trade war with Trump, Xi has overseen a crackdown on dissent in China and a more combative foreign policy in East Asia.

Likewise, 69% of Americans with a four-year college degree expressed disapproval of China, versus 57% of those who didn’t have a degree.