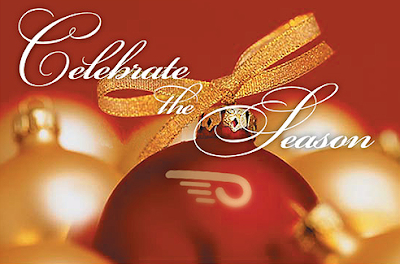 As investment banks tends to give targets – I´ll join the the group. Below is some targets I expect to see during first half of 2009. My best call for 2008 (plenty of them) was indeed oil & energy shorting roads from all the they way down from the very top covering allmost 78 individual oil charts for shorting, but I didn´t expect it to go below 50$ per barrell so easily but wasn´t bullish either, at least.

For smaller timeframe I believe SPX might have now A wave of IV placed. If that´s the case B wave down might be coming (chart in previous post), but then C wave up again should be under progress to complete IV upwave.

(For SPX this is most simple A-B-C view one can possible see, but there´s much more IV wave scenarios exist, it could come even as double-tree or triple-tree for instance which would mean we do zigzag´s like past month for much, much longer between current SPX 700 bottom to SPX 1100).

Most commodites I expect start to get some passive reactionary wave uproads for january. Oil euro price is increasing allready, while dollar price has been more down. Metals likely will follow soon (sink, copper, iron, steel, nickel….), but likely all impulses down not seen yet as they tends to move with SPX where economy pinpoints.

I also expect to see British Pound to reach 1/1 paritet with Euro. Russian ruple will correct down 17-27%.

With printing money Eur-Usd target 2 .2700, long term view remains extremely bearish, but with SPX view it might miss one leg to touch 1.2100