I need to confess your life who try to hold this market and ride up with it is not comfortable task, even it looks alike 718 offered that bottom for us, at least for now – because each waves and each up movements takes so deep retracements it allmost looks alike market is not going anywhere while terrible macro fundamendals slash market down seriouslytime after times. Last monday market bottom was 814 with SPX, 5 days later as this friday it was 817. That´s 3 points up progress in 5 days holding most uncomfortable & unpleasant riskparameter called time.

For traders this is paradise, deeper the movements are more clear they comes as there´s much less noise. Even, it´s not easy task to fill specific waves for them, patterns and fibs still works, market simple getting from very oversold to very overbought several times per week offering multiple entry and exit points for both directions – if you patient enough to wait your turn to make a new entry, should not be too difficult.

Here´s a few charts for the new week or next 2 weeks ahead, but not subminuette wave charts, so, these does not telling anything about tomorrow. If mainforce (wave) C comes valid now, “speed” and overall wave progress could come slightly better to fullfill IV upwave, but I would not certainly be surprized if this deep retracements seen at so far keep coming every day and every week, besides I never hold&swing any any IV waves – it´s one of the most boring trading wave you can get, but still doing some progress at this time because our impulses down were so huge one´s during the year.

Enjoy your trading, before Santa will come and watch carefully every bigger 50% retracements market offers – they usually offers reversal points, even when overlap occures.

I have no idea what is this very last impulse wave we got on friday, it kicked in after 50% retracement was met, just traded it based for my 15 minutes macd signal as it looked alike a-b-c also, but it ran to the 875 area and over again, which is massive bearish HS right shoulder (see my older post charts). If market leaves this pattern now, perhaps at this time we could be lucky and it retraced allready, but at so far this pattern has been one of the best shorting setup in all timeframs and it appears often also. If it´s part of the right shoulder, we have very serious troubles ahead. Which is the case, we´ll see on next week, but my best guess is as mentioned in charts we work with C upwave, but I have absolute zero positions to hold it. Waiting another signal & retracement from market, besides this very last powerfull upwave should easily retrace also, even it looks alike impulse wave.

No register requirement either, seems to work just like that. Webmaster seems to forget fill shorting scanning plus fibonacci issues also – the most important thing which works in this business like a train, but after all – for quick very basic scanning if you´re happy enough with daily signal data seems to be fare enough. 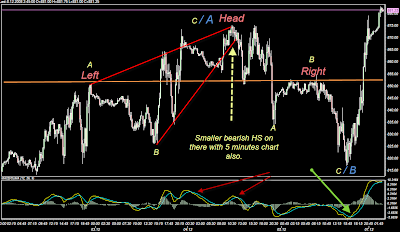 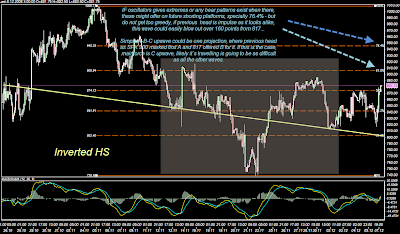 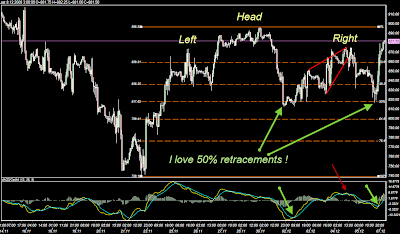