The Euro Will Reach Parity With The U.S. Dollar In 2-3 Years: Stay Short 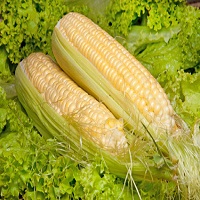 In the last six months, the Euro declined by 5% against the U.S. dollar as it became apparent that the European Central Bank (the ECB) has fallen far behind the U.S. Federal Reserve (the Fed) in its interest rate policymaking cycle.

While the Fed is set to end its “quantitative easing” policy of asset purchases this year and to raise interest rates by next year (with a target fed funds rate of 3.75% by the end of 2017), the ECB is just beginning to formulate a quantitative easing policy of its own. There is also no indication that the ECB will raise its main refinancing rate anytime soon as it lowered its main refinancing rate to a record low of 0.05% just two weeks ago. U.S. interest rates should thus rise significantly higher than those in the Euro Zone in the next several years.

Our analysis suggests three reasons why the Euro will decline to parity, or a 1-to-1 exchange rate, with the U.S. Dollar over the next two to three years.

U.S. interest rates to rise significantly higher than those in the Euro Zone
As U.S. interest rates rise relative to those in the Euro Zone, U.S. fixed income products, such as U.S. dollar-denominated bonds, become more attractive to global investors than similar products denominated in the Euro. Just as important, the Euro will become more attractive as a “funding currency” for hedge funds to acquire higher-yielding assets denominated in U.S. Dollars. This will further compress the value of the Euro as hedge funds build up a substantial short position in Euros over the next several years.

We also expect the ECB to begin a program to purchase Euro-denominated covered bonds and asset-backed securities after its October 2 meeting. Such a program will make the Euro even less attractive as this will result in the artificial compression of Euro-denominated bond yields across riskier fixed income products as well.

Recent foreign investment inflows into the Euro Zone are only temporary
From the Euro’s inception in January 1999 till summer 2008, the ECB presided over the most stable inflation environment of any major Western central bank during that time period. During that time, the Euro Zone’s GDP per capita also grew faster than U.S. GDP per capita. The combination of price stability and high economic growth helped the ECB build credibility among global investors, leading to sustained investment flows into the Euro Zone and even discussions of the Euro supplanting the U.S. Dollar as the world’s reserve currency.

Exhibit 1 below shows the steady demand for Euro-denominated stocks and bonds from January 1999 to summer 2008 as foreign gross portfolio investment flows were consistently positive during the entire period. 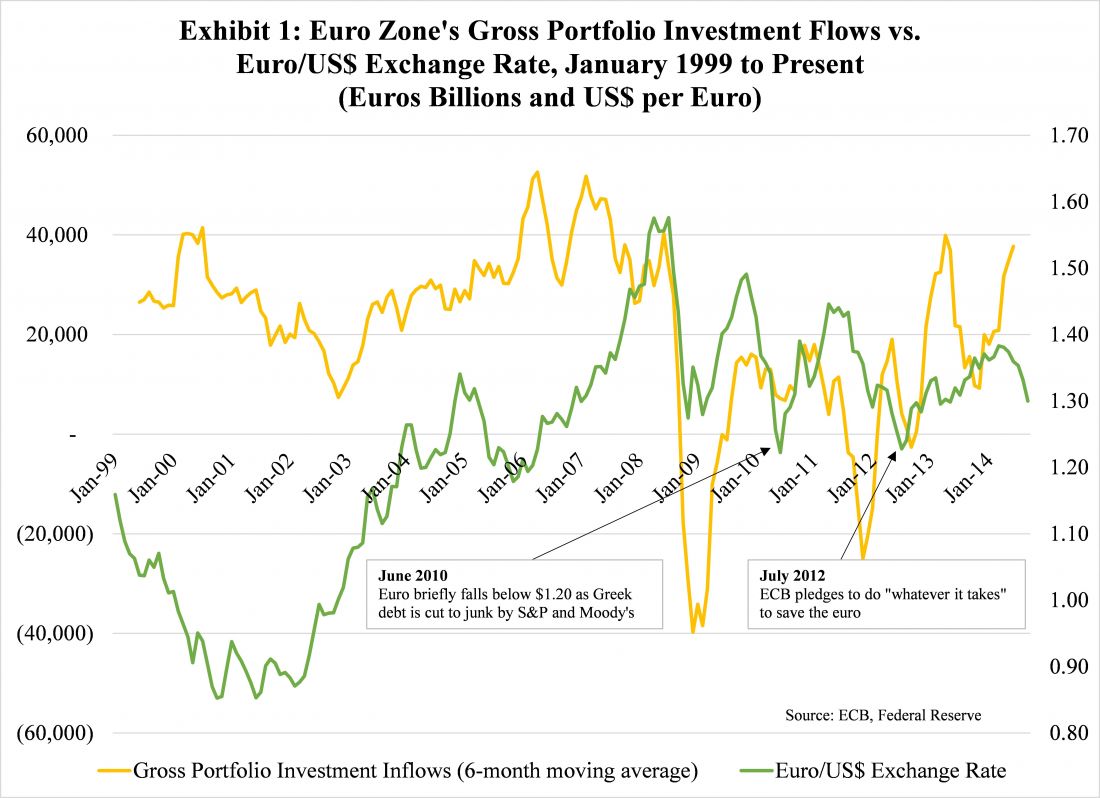 Since the 2008-09 global financial crisis, however, foreign appetite for liquid, Euro-denominated assets have disappeared as investors first fretted about sovereign balance sheet risks in Greece, Portugal, Spain, and Italy, and then about the long-term viability of the European Monetary Union. It wasn’t until July 2012 when ECB President Mario Draghi pledged to do “whatever it takes” to save the Euro that investment flows into the Euro Zone’s stock and bond markets picked up again.

However, we believe this trend of positive investment flows into the Euro Zone is ending as the region’s asset prices are now overvalued. For example, the Spanish 10-year yield peaked at 7.5% in July 2012; it is now at 2.2%. Similarly, the Italian 10-year yield hit 6.5% in July 2012; it is now at 2.4%. More important, with the Euro’s long-term viability and the ECB’s credibility still in question, there is really no reason to invest in Euro-denominated assets unless valuations were attractive. We thus expect portfolio investment inflows into the Euro Zone to decline for the foreseeable future

The U.S. energy boom will boost the U.S. trade position further—leading to a stronger U.S. dollar
According to the Energy Information Administration (EIA), the U.S. oil trade deficit reached a record high of $452 billion during the third quarter of 2008 as oil imports hit 12.9 million barrels per day and as the WTI spot price soared to $150 a barrel. Domestic crude oil production in 2008 neared a multi-decade low of just 5 million barrels per day.

Last year, however, the U.S. oil trade deficit shrank to just $203 billion as U.S. crude oil production rebounded to 7.5 million barrels a day. This means Americans are spending $250 billion less annually on purchasing foreign oil, reducing the supply of U.S. dollars by the same amount. As the global supply of U.S. dollars decline, the value of the U.S. dollar will rise, all else being equal. 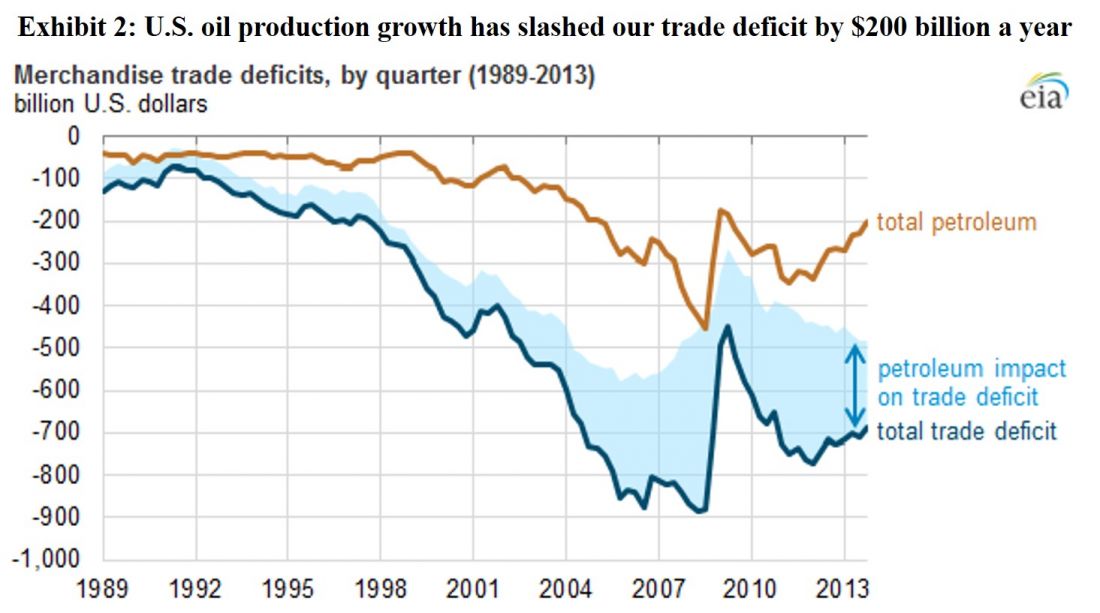 More important, domestic crude oil production is projected to rise even more. Last month, U.S. crude oil production increased to 8.6 million barrels per day, and is projected to hit 9.5 million barrels per day in 2015, the highest level since 1970. In turn, the U.S. oil trade deficit should shrink to less than $170 billion this year, and less than $140 billion next year. Finally, the U.S. energy boom has also secured U.S. energy security for years to come, thus further boosting the attractiveness of the U.S. dollar as a reserve currency versus the Euro.

Now, more than ever, is the best time to establish a short position in the Euro versus the U.S. dollar as we expect the Euro/US$ exchange rate to reach parity over the next two to three years.
= = =

Concerns Over Chinese Yuan’s Weakness Are Overblown by Henry To