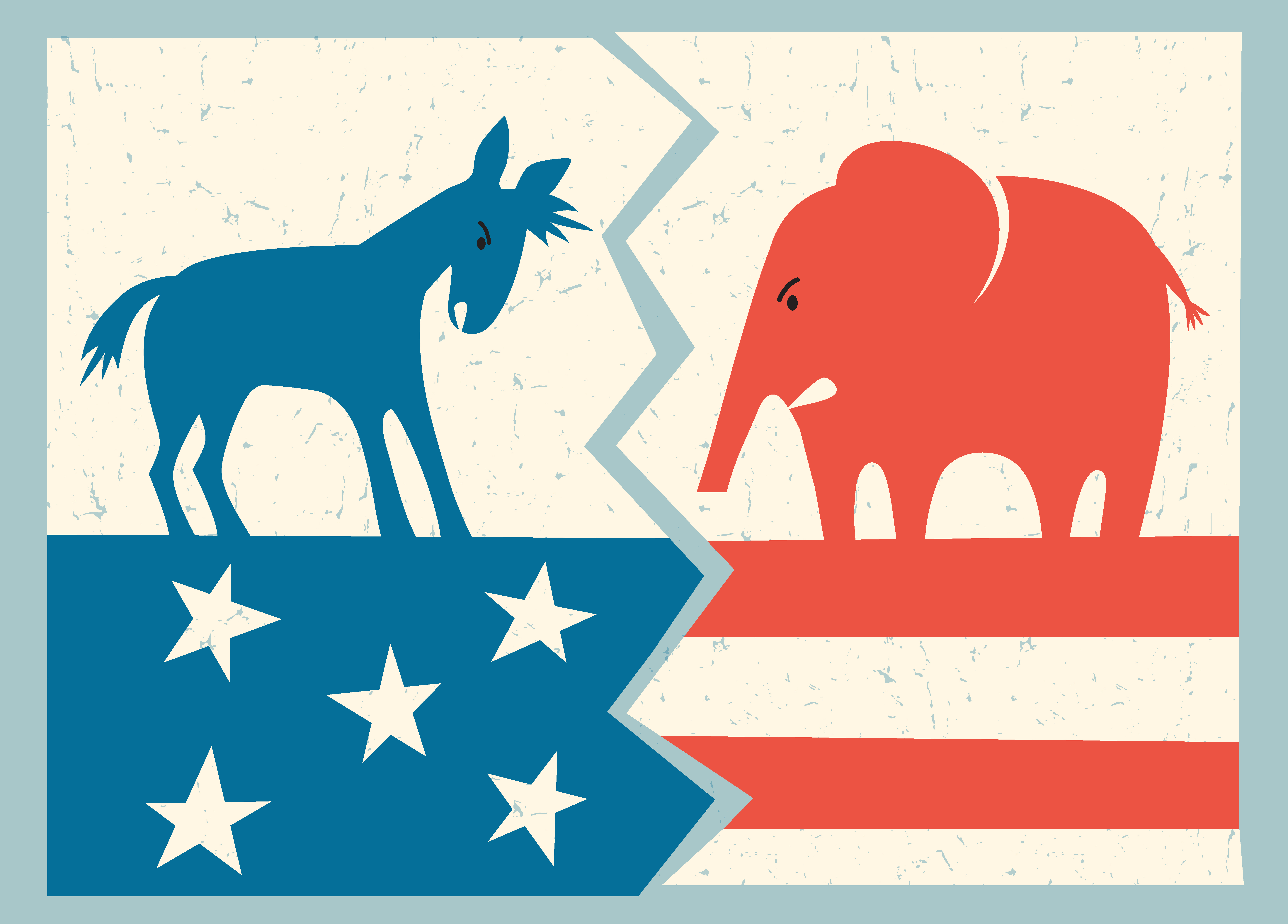 Hey traders from around the planet. What an intense debate last night huh? I would love to hear your thoughts and commentary in the comments section below. What’s your take on what happens to the market from here?

One of the big political discussions is often on gun control and the second amendment. Trump and Hilary have gone back and forth at each other’s throats on this topic many times. One stock in particular that many like to trade is Smith & Wesson Holding Corp (SWHC).

A company that has some very interesting fundamental ties to the government and specific contracts. My thought is, if SWHC is in a large channel, this could be a great opportunity in the near future to buy low, sell high. This also could depend heavily on which president is elected. The more gun control, the higher possibility people might see guns as a ‘shortage’ and “I better buy them while I can” causing a huge surge in SWHC.

Either way, on a technical standpoint, a good buy low, sell high channel is always great for risk mitigation purposes.

This gap on the weekly and daily chart is not very bullish. Seeming to me, SWHC could pull back much more. Its 2007 highs were $21 and some change, corresponding with the strong support levels SWHC has bounced off of before. The 50 ema on a weekly and 200 SMA on a daily will both try and hold SWHC up. But if they don’t, I’ll be looking to buy the dip with a stop around $18 and a target of $30. I’m expecting this to be a 5-6 month bullish swing / channel on SWHC if it plays out.

Thanks for reading this article and allowing me to take a shot at this analysis. I’m aiming for good risking mitigation overall and expecting an exciting election!

Until next time, love life, live life and trade it!