I am going to work with these charts more tomorrow & during the weekend, but just the case someone interested this is what created at so far. It looks alike my previous trade was impulse wave 5 – that´s why it was so sizy.

Opened also new position, but going to sleep now, not sure is it going to work yet, but it´s pretty much zero flat for me if it stops. If in the lowest chart big 3 would be C as alternate – everything would fail in here, because it would then mean that this tiny white labelled wedge would be then wave 4. 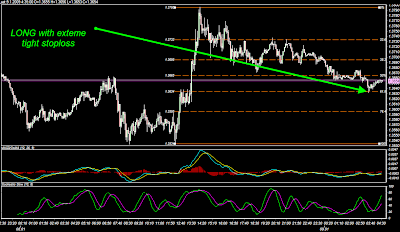 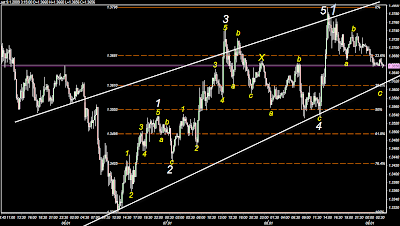 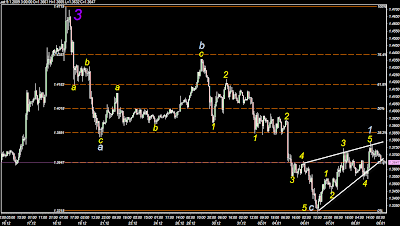