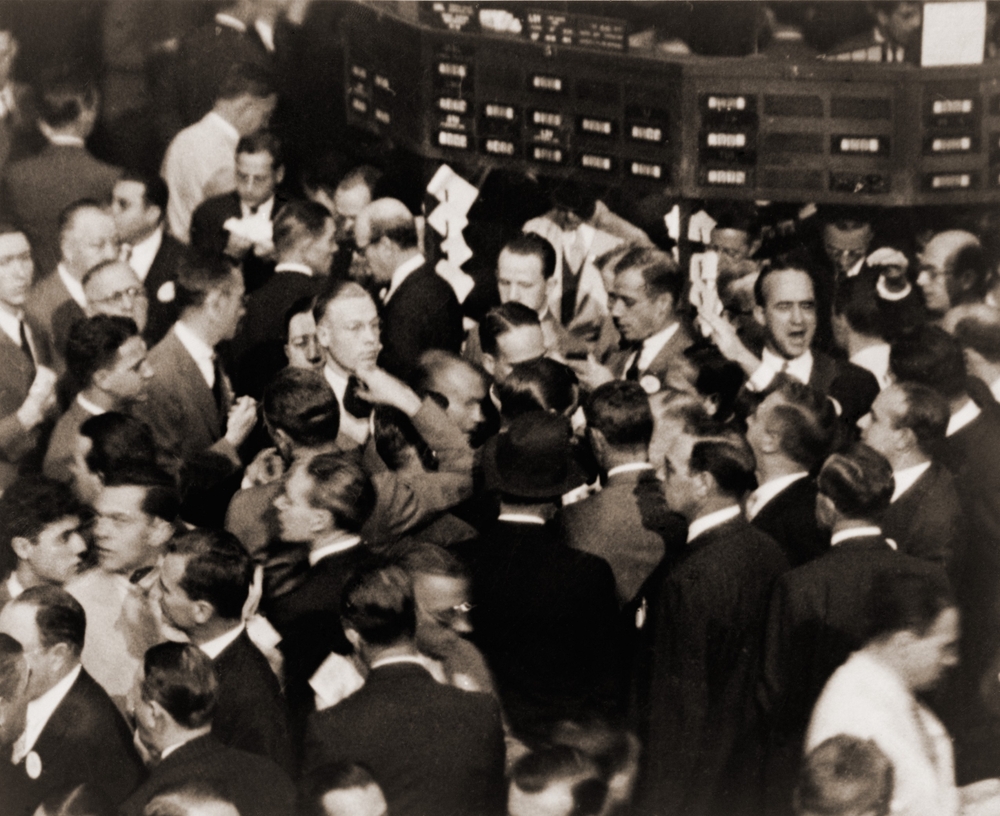 Trading futures and stocks involves the use of some of the more arcane terms found in any field of endeavor. Those less-experienced traders who are trying to break into an already-difficult business are many times even more frustrated by “phraseology” they do not understand and which seems to make no sense at all. I wish you could have seen the look on my wife’s face when she overheard a telephone conversation in which I told a customer we were seeing a “deadcat bounce” in a market! When I broke into this fascinating business about 20 years ago, I worked right on the trading floors of the Chicago Mercantile Exchange and the Chicago Board of Trade. As a “cub reporter” I, too, heard trading terms that I did not understand. And I was even a bit afraid to ask those veteran floor traders what some terms meant—for fear of being embarrassed. But after a short time, I realized the only way I was going to learn was to ask. I always tell my readers there are no “dumb” questions. Every single trader that has ever executed a trade had to start out as a rookie who also did not know the “lingo” of the trade. (Some veterans do have a hard time remembering that they, too, were once inexperienced traders.)Below are some of the more widely used trading terms and their explanations. If you have any questions about other terms I do not address in this feature, just drop me an email at jim@jimwyckoff.com and I’ll do my best to answer your question.

The general theme of this trading adage, which many feel has now become “politically incorrect,” is that many times a market will experience a modest rally (a bounce) from depressed price levels. But most of this price rise is due to short covering (see definition below) or weak long positions getting back into a market that very likely has little or no upside power on the horizon.

“The trend is your friend.”

This simple sentence is a very powerful one and is important for most traders. If you trade with the market’s trend, your odds for success are higher than if you trade against the trend. Most successful traders employ some type of trend-following trading strategy.

“Buy the rumor, sell the fact.”

This is a frequently occurring phenomenon whereby a market will make a corresponding price move in anticipation of an expected result of a fundamental event. And then when the event does actually occur and the result was as expected by traders, the market price will move in the opposite direction. For example, if grain traders expect a bullish USDA report, the market will rally in the days before the report’s release—but then actually sell off once the actual bullish USDA figures are released. Traders were “buying the rumor and selling the fact.”

In other words, don’t be a greedy trader. Don’t try to take too much profit out of a market too fast. The two biggest and potentially most damaging human emotions in trading are “fear” and “greed.”

This trading maxim is even more important than, “The trend is your friend.” Traders must limit their losses on their more numerous losing trades by using strict money-management and by employing buy and sell stops.

This phrase is similar to the “buy the rumor, sell the fact” phrase. Markets will many times “factor in” or discount events before they occur. For example, the last major U.S. Corn Belt drought was in 1988. The growing seasons for soybeans and corn end in late-summer to early fall. However, corn and soybean futures prices topped out in June of 1988. Traders had factored in the damage to the crops well before most of the damage had actually occurred.

In other words, traders should never let a trade become so much “under water” that a margin call from the broker is initiated. “Cut your losses short.”

This is a phenomenon whereby traders who have established short positions decide to exit the market—either to take profits or because their trading positions have moved too far “under water.” Many times, short covering will occur after a market has been in a sustained downtrend without much upside movement recently.

This occurs when traders decide to “ring the cash register” and take profits from long positions—or in which weaker longs exit the market when it appears to be showing weakness. Long liquidation usually occurs when a market has been in a sustained uptrend and many bulls decide to bail out—knowing the market is vulnerable to a downside correction.

Many times a market that has undergone a sustained trend will “pause” to catch its breath or move into a consolidation phase. This means price action on the charts turns more sideways and choppy.

This occurs when prices move solidly above or below a “congestion area” (or a sideways trading area) on the bar chart. Many trend traders like to trade price breakouts.

This is extended sideways trading at recent historic lower price levels. Prices are forming a “base” at lower levels, from which to eventually see an upside “breakout.” Keep in mind that markets can also see a downside price breakout at what was perceived to be a basing area at lower levels.

When a market has seen a sustained price trend, it will make a shorter move in the opposite direction. This is called a correction, as odds favor the eventual resumption of the trending move.

These individuals trade right out of the futures trading pits at the exchanges. They trade for their own accounts and are a needed function of pit trading because they provide the important market liquidity for better trade execution (fills).