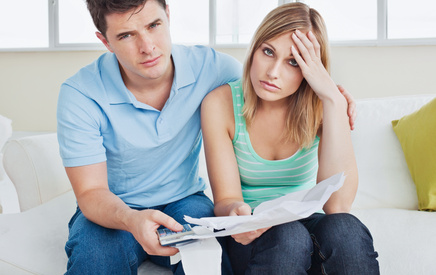 A problem clearly stated is a problem half-solved.
Dorothea Brande

The real issue is that there are college students that don’ want to work and want to go to the best colleges money can buy, and the parents are encouraging this. What happened to the day you went to the college you could afford, and you worked to pay for all of it or, at least, helped your parents.  The problem lies with the parents and the kids; the parents are encouraging this asinine behaviour.  Today’s generation believe that they are entitled to the best of the best without having to work for it.   College Graduates that are drowning in debt, but still refuse to give up on luxuries is a perfect example of this principle in action. Instead of tightening their belts, they continue to add to the debt and then cry wolf when everything starts to fall apart.

What made the baby boomers great and all those that came to the U.S decades ago? Everyone worked hard; there were no handouts, today’s generation’s wants the best of the best, but most of them do not want to work hard to achieve their goals.   If nothing is done to address this handicap, this generation will continue to demand more and more while doing less and less.  Eventually, someone has to pay for these handouts, and this translates into higher taxes; those that work hard will have to pay more and more to support those that don’t.

Things are getting so bad now, that you have websites that glamorise the concept of having a sugar daddy to pay for your college.  More than 350,000 students belong to one of these sites, so it is a trend that is gathering momentum. In most cases, these students are going to expensive colleges as opposed to attending a state or city college where the fees are considerably lower.

Essentially what you have here are college students selling themselves to sugar daddies  to pay for their college. In many cases, the students are attending very expensive colleges and studying for degrees that are useless and won’t land them a high paying job.  So what’s the logic in attending an expensive college and earning a degree in a field that will not land you a decent paying job? Many of these students will be tempted to stick with the new trade they took up in order to pay for their college fees. A simpler and more effective solution would be to follow the simple strategy outlined below.

The solution is very simple 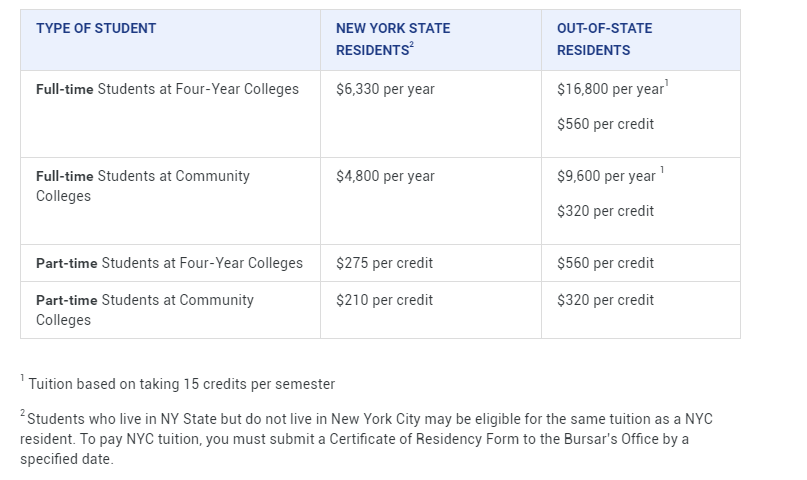 If you opt for SUNY (State University of New York); the fees are slightly higher and come in at roughly $6,500 a year for state residents. As your kids will be going to a college close to home, they will not need to spend a fortune on dorm fees or to rent an apartment.  If they get a part time job, they should easily be able to pay the fees. It comes out to roughly $550 a month. Not only will they be able to pay their fees, but they will also be in a position to earn their pocket money.

Making them take on responsibility at an early age, will teach them how to handle finances and plan for the future, as opposed to assuming that the parents will pay for everything. In fact, at this point, they could even be encouraged to put some money aside and invest it in the markets. You as the parent could offer to match whatever they put aside, sort of like the incentives some companies offer their workers for putting money into a 401k plan.  It has been shown time and time again, that the stock market and real estate market produce the most number of millionaires.

Who knows having to start working and planning at a young age, might make them more open to understanding the concept of hard money.  Today’s generation does not even know the real definition of inflation; they assume that a rise in prices is the definition, when in fact, the definition is an increase in the supply of money and prices are only the symptom of the diseases. A basic understanding of this concept would show them why in such an environment where the Fed is hell bent on inflating the money supply to infinity, owning some Gold or Silver is essential. For now, this generation views Gold and Silver as some ancient relic.

The student debt crisis is only a crisis because gullible parents are supporting spoilt brats, and allowing them to believe they are the chosen ones, when in fact, they are not. This debt problem like most of America’s debt problems comes down to mismanagement of finances.  One should not live like a king on a soldier’s salary. When someone has to work for something they appreciate and value it, when they are given handouts, they show no appreciation and demand twice as much.  The student debt problem is due to plain stupidity and bad planning.   The solution is simple, live within your means, work hard and spend less.  Remember the saying for its highly applicable in this situation ‘no good deed goes unpunished”.