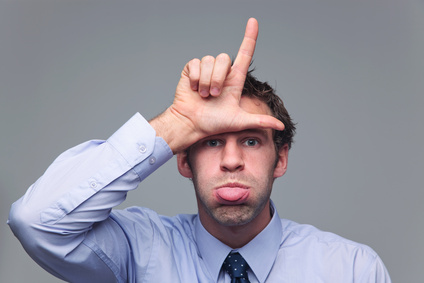 Back when I was, well, less “smart” about the market, a man on TV, an entertainer, a talking head said AIG was undervalued. It was a buy. Yup, the same AIG that required a $182-billion bailout. Oops!

“Oil is the most important thing in this market. Oil going to $50 is going to move the DOW.”

Jim Cramer was wrong about AIG before the crash. Maybe today he is right oil goes to $50, but it is fading as a driver of this market cycle. The Fed’s reticence on interest rates combined with the precipitous fall of oil prices have driven this market this year, but soon enough, investors will bet on what is coming.

– Analysts forecast industrywide sales will rise 5% in April to set a new monthly high and the selling pace will eclipse 17.5-million vehicles, putting the auto industry back on track to beat last year’s sales record.

– The vast U.S. services sector expanded in April as new orders and employment accelerated, bolstering views that economic growth would rebound after almost stalling in the first quarter.

No, Mr. Cramer, oil is fading as “the most important thing in this market” – economic expansion will be the bet.

The Scariest Looking Chart That I Have Ever Seen!

What Does Stagflation Look Like? (First Quarter Results Paint the Picture)

Trading with Pivot Points: Understanding the Ins, Outs and Formulas