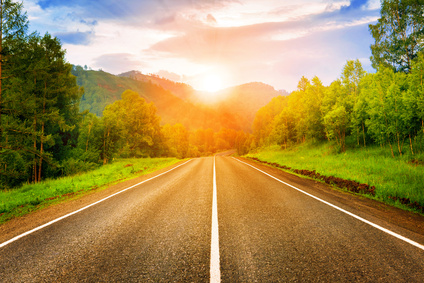 August is known for its heat and, for market participants, this August is expected to be extra-hot. Thursday marked the 11th straight day that SPX closed inside a 1% trading range, the first time this has ever happened. Regression to the mean tells us that a big surge in volatility is coming. Seasonality tells us that the month should end higher than it begins (which matches our Lindsay view of a Three Peaks and Domed House pattern). 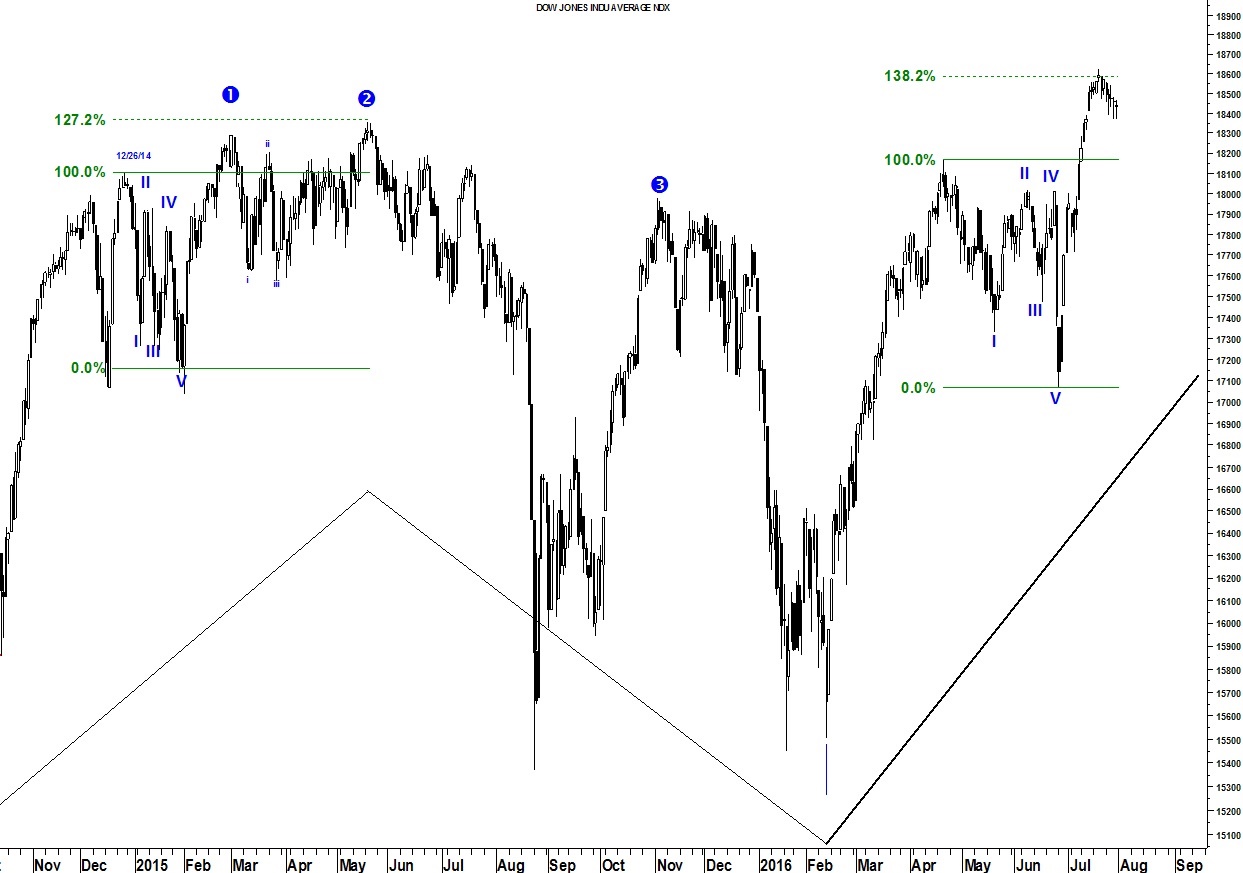 Ed Carlson, author of George Lindsay and the Art of Technical Analysis, (2012 Stock Traders Almanac, Best Investment Book of the Year) is an independent trader, consultant, and Chartered Market Technician (CMT) based in Seattle, Washington. Carlson hosts the MTA Podcast Series and was a contributor to SFO Magazine. He also manages the website www.seattletechnicaladvisors.com where the instructional DVD, 3 Peaks and a Domed House is available for purchase. He spent twenty years as a stockbroker and holds an M.B.A. from Wichita State University.