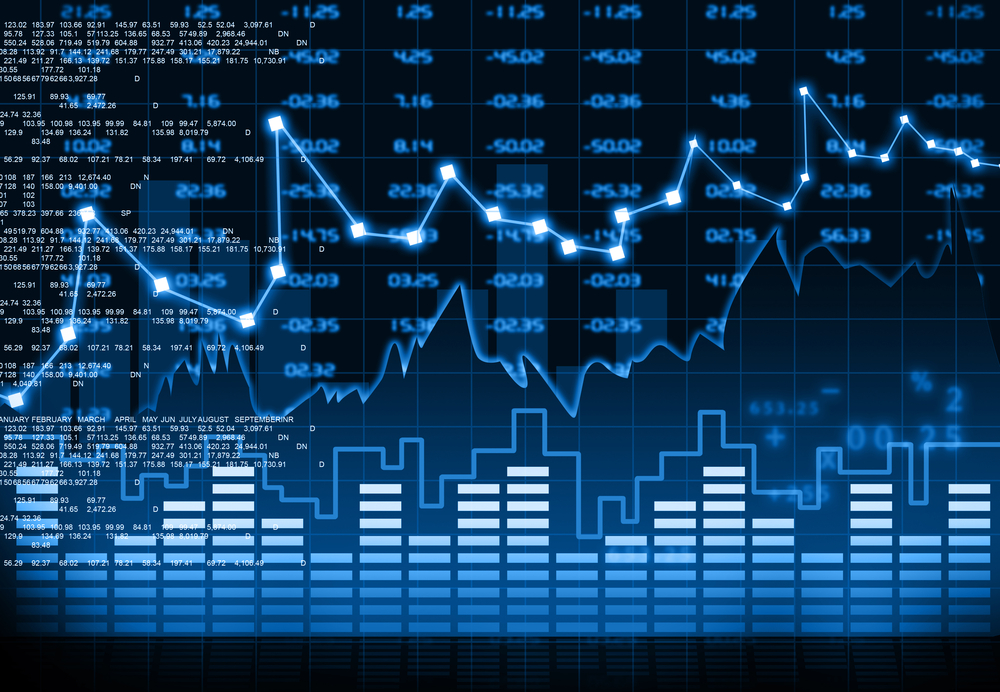 Like some other patterns, a head-and-shoulders formation may be part of a larger continuation pattern, but it often indicates a change in market direction when the neckline of the pattern is penetrated. This pattern involves several highs and lows, forms over a period of time and may be used to make price projections after a breakout.

In the head-and-shoulders bottom shown, prices descend to a low marked by the left shoulder, rally to an interim high, then dip again to a lower low that forms the head. Then prices rally a second time to the vicinity of the first interim high and slip back again but not as far as the head, forming the right shoulder. Drawing a line across the interim highs produces the neckline.

Just reverse the image for a head-and-shoulders top. 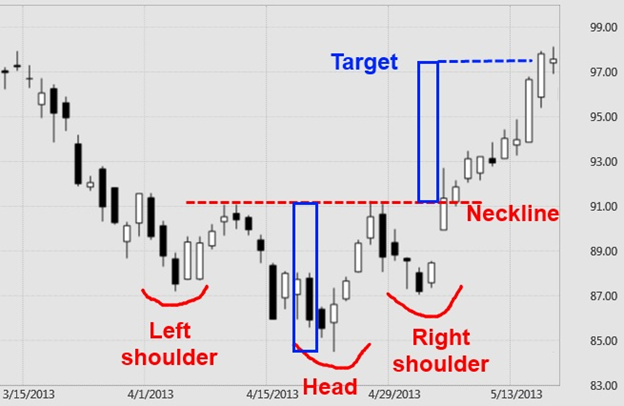