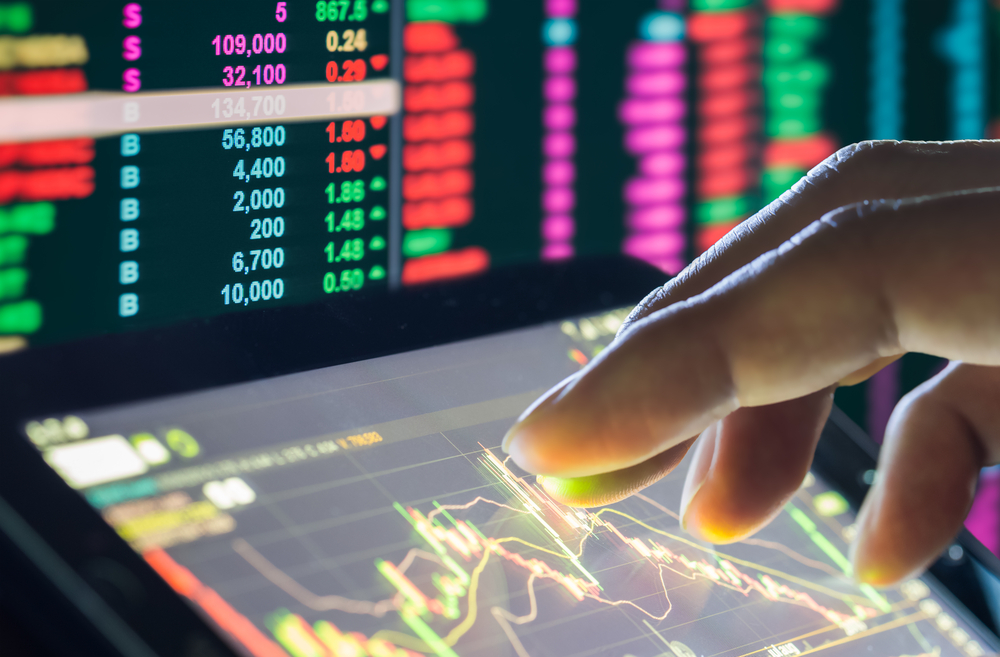 A trend in motion tends to stay in motion, according to a rule of physics. In market language, trends tend to persist or at least move into a sideways pattern until a new force comes along to change it. As long as price action continues to respect a trend by bouncing off a trend line, the trend line is perhaps the most powerful continuation pattern. But other price movements also suggest that the trend in place is likely to continue.

A market seldom goes straight up or straight down for an extended time. There are always periods when it has to catch its breath or reevaluate where it’s heading as traders adjust their thinking to new price levels. In general, these periods look like pauses or congestion areas in an ongoing trend on a chart. Often, after a relatively brief period of reflection, a market will break out of this congestion area in the same direction as the trend was going.