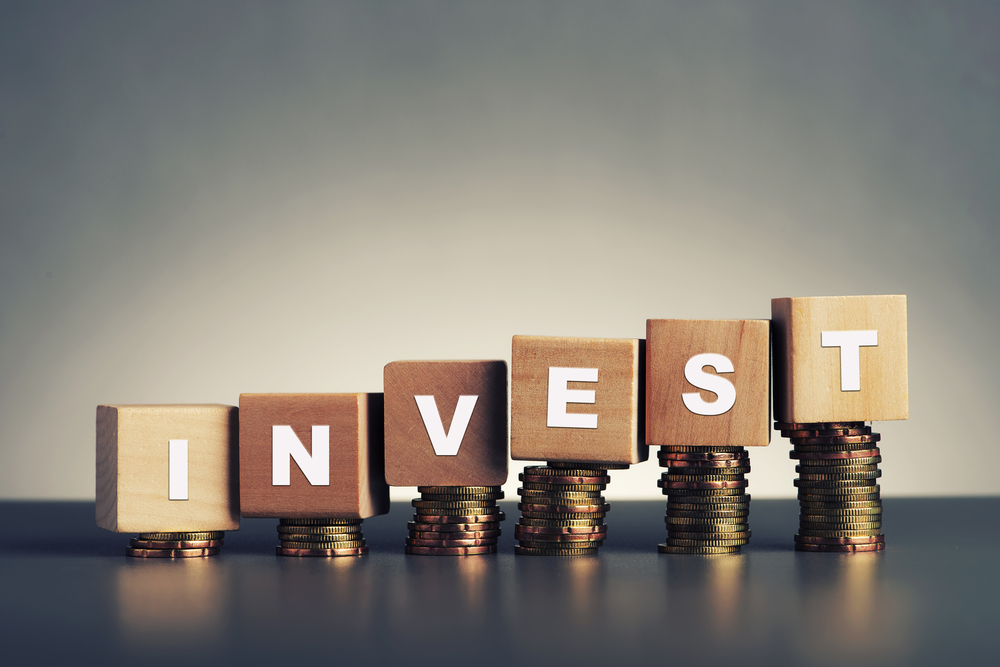 Starting the new year is a great time to reflect on what happened on the past but also to look ahead of what’s to come.  My reflection is about my trading history and analyzing where I can become better.  I also look to others to see where I can pick up ideas to improve.  One of my favorite trading books of all time is Reminiscence of a Stock Operator by Edwin Lefevre.  It is the true life story of Jesse Livermore, a stock operator who thrived at trading in bucket shops and brokerages at the turn of the 20th century.  He was truly a gifted man, making millions trading on other’s emotions; he was ahead of his time, hands down the greatest trader of his generation.  I pull this book out frequently to review his timeless lessons of trading, psychology and risk management.  Below is a great summary from stock confidential.    The best part of this below is toward the bottom with his quotes – as applicable today as it was 100 years ago.  Hope you enjoy this piece as much as I did!

Livermore
Why mention some “old school” trader from the turn of the 19th century? Because his theories on trading breakout stocks are still used by some of the best traders today, including myself. You and I can still learn a LOT from a guy who had no access to today’s technologically-advanced trading tools, and still managed to make $3 million in a single day. (How many traders do you know that can make $3 million even in a YEAR?) Such was the accomplishment of 30-year-old Jesse Livermore.

1907 seems so remote to us now in these days of streaming quotes, charting software and computerized trading. Yet that’s what makes Jesse Livermore’s stock trading successes so awe-inspiring today.

As revolutionary as this early-day stock guru’s approach to trading was for his time, in truth, Jesse’s stock trading “secrets” just came down to good, sound basics. His success stands as a testament to the fact that the further we wander away from trading breakout stocks and a simple, disciplined approach to trading stocks, the less success we’re inclined to have. Just how unconventional was

He believed in trading top quality stocks, not “weaker sister” stocks.
A stock hitting new highs was a signal of a stock’s strength to Livermore, and meant the stock had broken through its overhead supply of sellers. Today, we call this a “breakout stock”.
He was one of the first stock traders to realize that stocks tend to move in industry groups not in isolation.
Unlike today’s self-appointed stock pick gurus, Jesse Livermore was a humble student of the market, and never considered himself a master.

Livermore was ever conscious of the part one’s psychology played in achieving stock trading success, so he never spoke about what he was doing to anybody, and actually was known to ask people to keep their stock tips to themselves! He was so protective of his trading psychology that he would not even use the words “bullish” or “bearish,” thinking they would create an emotional mindset that he wanted to avoid.

Three of the rules he followed included:

Here are just a few of this legendary stock guru’s ideas on trading breakout stocks in his own words:

“I absolutely believe that price movement patterns are repeated and appear over and over, with slight variations. That’s because humans drive the stocks, and human nature never changes.”
“Keep the number of stocks you own to a controllable number.”
“Take your losses quickly and don’t brood about them. Try to learn from them, but mistakes are inevitable as death.”
“Only make a big move, a real big plunge, when the majority of factors are in your favor.”
“Never take a capital loss of more than 10%.”
“Keep the wind out of your face, and when the market hits the doldrums, getting nowhere, moving sideways, then get out, take a break, have some fun, go fishing. Come back into the market when the wind has picked up again, and the sailing is clear and good.”
“Every once in a while you must go into cash, take a break, take a vacation. Don’t try to play the market all the time. It’s can’t be done, too tough on the emotions, there is nothing more important than your emotional balance.”
“Don’t take tips of any kind, no matter where they come from.”
“Do not be invested in the market all the time. There are many times when I have been completely in cash, especially when I was unsure of the direction of the market and waiting for a confirmation of the next move, it is the change in the major trend that hurts most speculators. They simply get caught invested in the wrong direction, on the wrong side of the market.”
“The stock market is the greatest, most complex puzzle ever invented and it pays the biggest jackpot.”