Merger Arbitrage and How to Profit from it 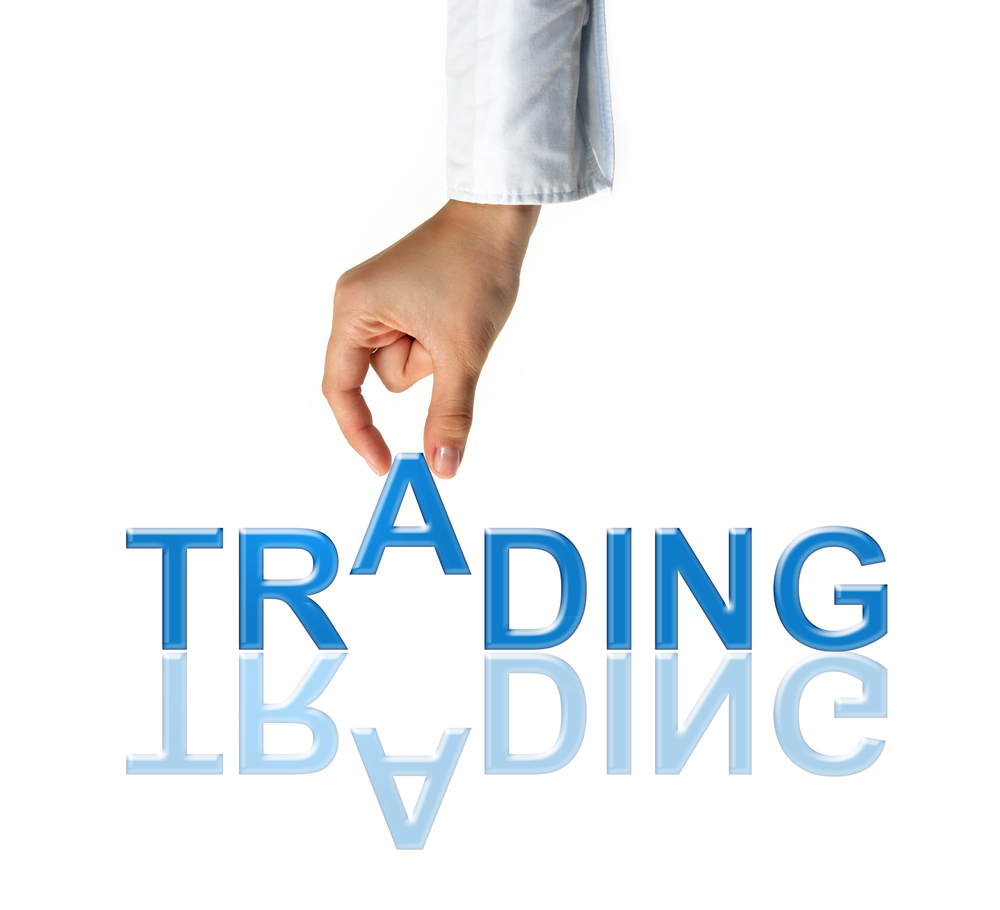 When it comes to event driven trading, merger arbitrage is one of the most favourite strategies employed. “Merger Arb” as it is called is the trading strategy of going long and short two companies that are engaged in a merger.

This Arbitrage exists because in many cases, the prices of the stocks that are engaged in the merger do not reflect the prices that they should be upon completion of the merger. This means that an opportunity exists for a trader to make a profit on the mispricing.

Merger arbitrage is also a strategy that combines both company fundamentals and a bit of economic game theory. Essentially, not only must the trader take a view on how the merged entity will perform but also at the likelihood that the actual merger will go through.

Basics of a Merger Arbitrage Trade

This mispricing occurs because there still remains uncertainty as to whether the deal will actually be completed. In many mergers, there are still numerous other stakeholders such as regulators who have to have a say on the merger.

In this case, an investor can make a profit by entering the trade where the stock is currently trading and make a profit should the merger go through. This, however, is not an “arbitrage” but a bet on whether a future event will occur.

This is done so that if the merger is completed and the shares are converted the investor can use the newly exchanged acquiring shares to cover his short position on the acquiring stock. As with the cash merger, however, there is always the chance that the merger does not go through due to a number of factors.

There is also an additional complication that is attached to stock-for-stock mergers and that is when the ratio of the acquiring stock’s shares for the target fluctuates as the price of the target company moves as well.

It is for all of these reasons above that a merger arbitrage trader needs be particularly skilled and complete indepth analysis. He will have to analyse factors including how the merged entity will perform but also whether there could be any hindrances to the merger.

When a merger is scuppered, it is sometimes termed to have “broken”. The risk of a broken deal is an asymmetric one. It is in this case where the risk to the downside is greater than the gains to the upside.

An Example of a Merger Arbitrage Trade

One of the biggest Merger arbitrage opportunities this year occurred with the merger of Ab Inbev and SAB Miller. The merger was announced over a year ago as an all cash offer and faced numerous challenges. These included shareholder approval questions and potential antitrust issues.

There were also potential challenges from the two largest shareholders of SAB Miller, namely Altria and BevCo as they viewed the all cash offering as unfavourable given their tax situations.

When the deal was announced back in September last year, AbInbev made an offer for 44GBP per share. This was a large premium on the price it was trading at (c. 31GBP). At the time, SAB Miller shares jumped on the announcement (see below chart) The shares ended the trading day at 36GBP which was still 8 GBP below the offer price. This was because there were a number of obstacles in the way of a completed deal. Mostly, given the potential size of the combined entity, antitrust issues were among the most prevalent.

As a merger arbitrage trader, one could have entered this trade by taking a look at the probabilities for deal completion and purchasing SABMiller’s shares in the UK or the ADRs in the US. Of course, as one can see in the chart, the closer the deal got to approval and the more antitrust bodies that gave their go-ahead, the shares steadily improved towards the offer price.

There were occasions when concerns over the deal sent the shares falling. This is when other smart merger arbitrage hedge funds entered the trade such as Elliot Management.

In the end, the deal was eventually sweetened to 45GBP a share and the mega merger completed. All of the merger arbitrage funds that made the trade are now no doubt pretty pleased with their decisions.

Given that Merger situations are a binary outcome, they tend to be a great trade to make with a Binary Option strategy. An investor can place a binary trade by entering a PUT on the acquiring company and a CALL on the target. The trader must make certain that he / she chooses an expiry time that is long enough to take account of delays in merger deals.

Given that a Binary Option has a defined premium, the investor knows the amount that is at stake on the trade and therefore makes it more palatable trade to make.