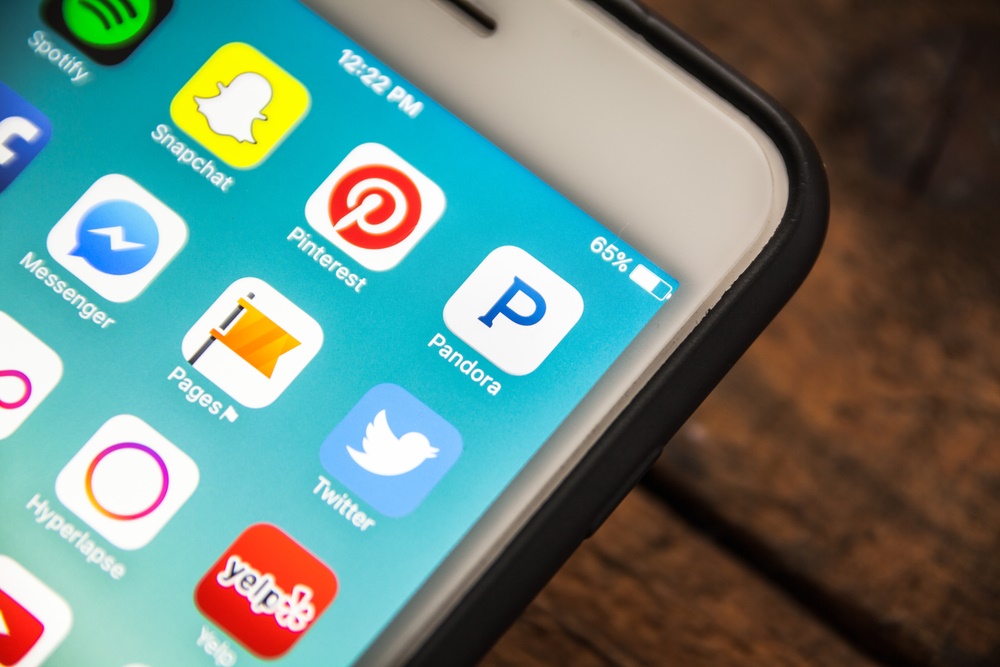 Unusual options activity.  It’s an alluring concept.  Everyone (especially traders) LOVE to at the very least have the perception they have the upper hand on the market.  What better way than to track the “big boys” activity and use that information to get that leg up?  Sounds great to me, but it’s been my experience that blindly following unusual options activity (UOA) oftentimes is a fool’s errand if that is the only piece of information you use to determine your entry.  Let’s take the example of Pandora (stock symbol: P) and how it’s been acting of last.  From theStreet.com:

Shares of Pandora jumped 12% on Friday to $13.33 following a report from CNBC that it was “in the very early stages” of selling itself to Sirius XM. John Malone’s Liberty Media (LMCA) , which owns a 66% stake in Sirius, approached Pandora earlier this year about a sale but was rebuffed, according to news reports.

Nothing like a good old rumor to get the blood flowing on a Friday!  If you look at the option matrix you may notice that there has been a big interest in the upside for Pandora.  It’s been a takeover candidate for years it seems.  The open interest on the call side, especially in Jan ’17 are pretty significant, anywhere from about 9,000 to nearly 30,000.  Compare that to the put side any you are looking at about 5,000 tops.  So, it seems like the action wants to favor some type of takeover that will send P soaring.  Add to the fact what happened today in the March options contract.  We had opening buyer of about 13,000 March 15 calls and just about 24,000 buyers of the March 18 calls!  Somebody knows something right!  We better get long with the big boys!  Not so fast, I certainly agree that someone thinks something is up with a possible takeover of P, but it could be argued that the same person had that idea with the Jan options (we talked about the huge open interest in that expiration).  Remember, we not only have to be right, we must be right in the timeframe that we choose to act under.  For example, if you thought that P would be taken over before Jan expiration (1/20/17) and you bought a bunch of calls and the deal was announced (and the huge spike in underlying price) on the 21st you would have absolutely zero to show for it!