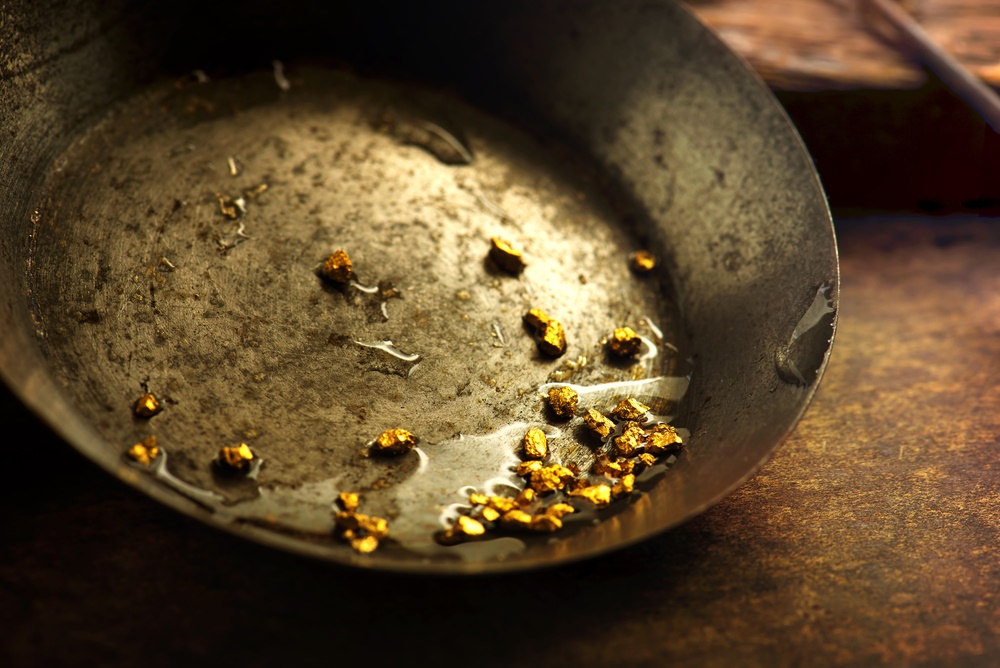 Patrick MontesDeOca, CEO of the Equity Management Academy, forecast a major move for gold-based Direxion Daily Gold Miners Bull 3X (NUGT) shares of more than 1,000% based on a Fibonacci retracement.

On February 16, 2016, MontesDeOca published a report onTrader Planet, “What is Fibonacci Telling Us About Gold?” The report accurately predicted the current 78.6% Fibonacci correction to about $1,116 in gold.

Today, MontesDeOca said, “The low should hold for now” for a rally to $1,173, which is a 61.8% Fibonacci retracement from the July High to the recent low.”

MontesDeOca expects a major bottom in December, an annual low, as it did in December 2015 and calls right now “An incredible opportunity [for NUGT]; a historic opportunity.” He explained that NUGT is “a very volatile instrument.” It is a 3X velocity ETF, The Fund’s objective is daily investment results of 300% of the NYSE Arca Gold Miners Index.. NUGT can be traded like a futures contract, with very good liquidity, which allows for the management of risk away from the margin calls on a day or swing trade.

MontesDeOca said there was a 1000% increase in NUGT as gold moved up $300 from December through August. “We feel very strongly based on the criteria that we use,” he said, “that the potential for a $600 up move in the price of gold is very real. Therefore, NUGT trading at $7.93 is an incredible bargain. We could see this price trade in the 70s.”

Since the high in August, there has been a Fibonacci retracement in NUGT to the recent lows at $5.51. MontesDeOca said, “The long term outlook the market is projecting is that this price can rally up to about $92.59 – $94, which would be a 78.6% Fibonacci retracement. This is the extreme of the Fibonacci retracement that I believe will be accomplished.” He said this is an intermediate to long term opportunity in the three to six month range. He said, “You can buy it for under $8 per share and potentially sell it for $100.”