OPEC Cuts Are Coming to Town 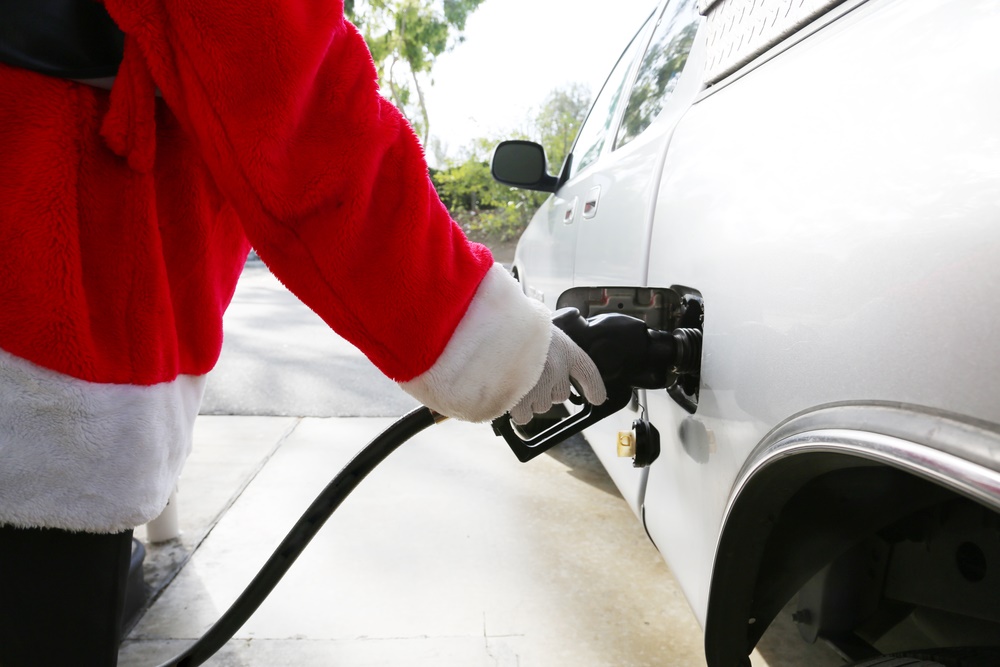 Brent oil prices could overcome an 18-year high in the dollar after Kuwait signaled that they would cut oil exports by more than the market expected. Kuwait Petroleum Corp. told customers that shipments of oil would be reduced January 1st to U.S. and European customers and per Blomberg News, also notifying customers that companys will stop giving them so-called operational tolerance that they usually get. Recent OPEC figures show that Kuwait’s production is running at 2.78 million barrels a day in November, down 1.8%, or 51,300 barrels from its October level.

This is another signal that OPEC is serious about these production cuts. Every country is already taking steps to do what they say they are going to do which, by my estimation, will put oil in a global supply deficit early next year. The news about Kuwait would have driven the market even higher except for the fact that the dollar was raging with no sign of stopping. Still, one must remember that after the last OPEC / Non-OPERC accord in 2001 both the oil and the dollar ended up going higher at the same time. When we see more confidence that the global oil supply and demand balance is in a deficit the oil will care less about the value of the dollar.

West Texas Intermediate also rebounded after dipping below $50 before rebounding in the January option expiration.

Of course, Santa may want to give OPEC a lump of coal because along with higher oil prices will come higher gas prices just in time for Christmas. AAA in their annual holiday driving forecast is predicting that 94 million Americans will drive more than 50 miles to their holiday destinations. That’s up 1.5% from last year. This tops off a year when American drivers consumed more gasoline than ever before as low prices and an improving economy put them behind the wheel. This news, along with rising oil prices, should help the RBOB gasoline futures stay strong against distillates even as the cold weather takes its toll on distillate supply.

It’s not cold enough for natural gas yet, Despite the fact the Energy Information Administration (EIA) reported a very bullish 147 billion cubic feet drop in supply, talk of a warm up eased market concerns of the much larger than average 79bcf drop in supply it was sharply more than a year ago, While we may warnm up the fact that supply fell so hard last week means it should plummet in the next 2 weeks and if the predictions of this warm up fall short on the Fahrenheit scale then natural gas will make a run at $4.00 . It may be a good time to try to buy some cheap call options that may pay off if it gets even a little cold.

Not a Subscriber but want to be? Click Here!