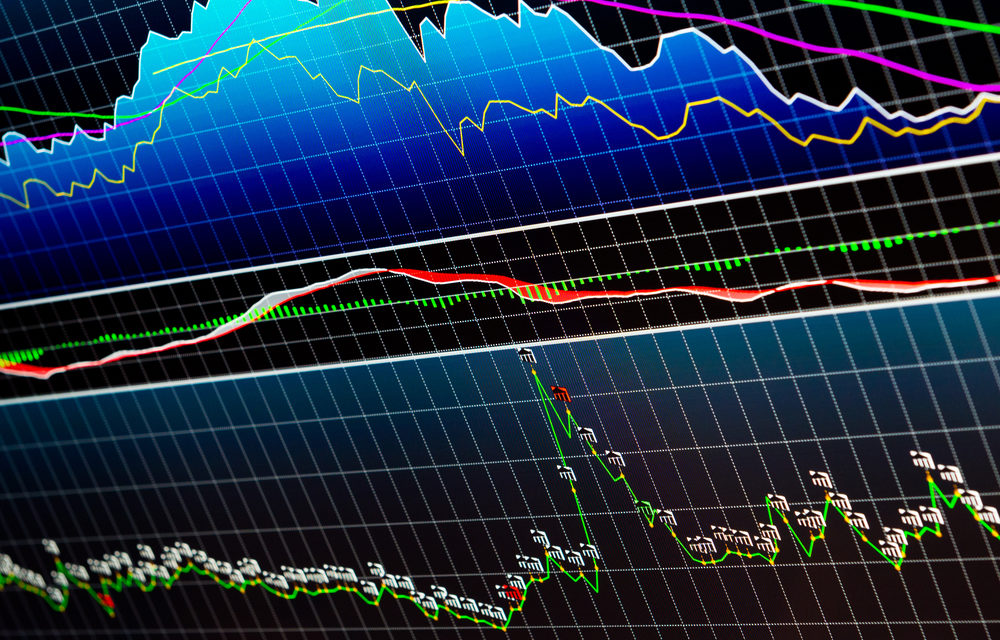 Background: The Keltner Bands or channels were developed by Chester Keltner and introduced in his 1960 book, How to Make Money in Commodities. The bands are based on the average true range (ATR) and calculated over a 20-day period. (The time period has been modified to 10 days by others.) The ATR value is doubled and added to a 20-day exponential moving average to produce an upper band and subtracted from this average to produce a lower band.

Purpose: The goal of the Keltner Bands is to identify those times when markets are breaking out of a channel, providing a good visual chart presentation suggesting the start of a potential trend, much like the Donchian Channel breakout method.

Basic signals: The Keltner chart includes three lines laid over prices – an upper line or plus channel band, a middle line for the 20-day exponential moving average, and a lower line or minus channel band. As mentioned, the moving average value may be modified to suit different traders’ styles.

Prices may close above the upper plus band many times during the duration of an uptrend. That means the positive signal remains in effect until prices close below the lower minus band. If prices do back away from the upper band, the 20-day exponential moving average may be considered support in some traders’ use of the indicator.

Pros/cons: Like Donchian Channels, Keltner Bands may spread out during periods of high volatility that mark changes in trend, increasing the amount of risk using the basic signals. Keltner Bands are an alternative to other envelope methods and should be implemented with chart pattern or other indicator signals, depending on market conditions.