Tools and Techniques to Develop the Mental Edge

What Are You? A Turtle Or A Cheetah Trader? 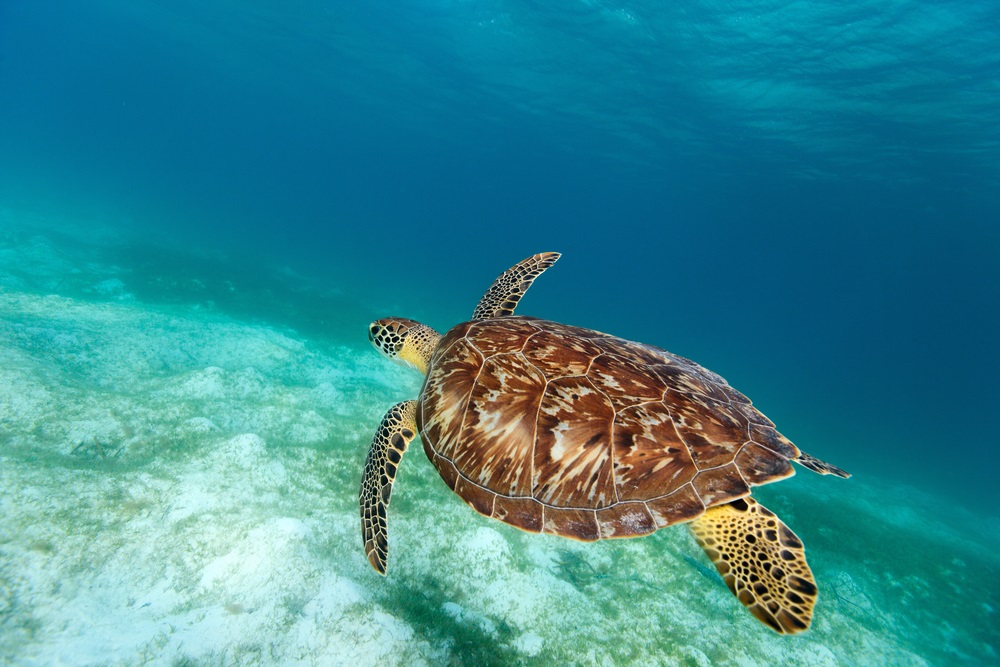 The illusion of speed panders to many a trader’s excitable mind: The mind perceives the slow, steady turtle to be rather boring favouring the excitement of the immensely fast cheetah.

Speed is often mistaken as the fast track to monetary gains. It is an issue that has many traders lulled into overtrading, trading off too small a time frame in the hope of achieving quick, repeatable results.

Working with many professional traders who had to make the transition from floor trading to electronic trading I got to realize that speed, far from aiding your trading success, actually goes against you, particularly if you are an independent trader trading from home. There are many reasons for that:

The more complex algos of today’s markets is one of them, alas it is not the most important aspect and much overrated.

The real issue is your brain’s perception of speed.

The cheetah exerts immense energy when hunting down its prey. It is successful only in one out of 10 attempts of catching its prey. The cheetah cannot maintain the immense speed at which it chases its prey for more than a few hundred yards, hence it needs to pounce o its prey when it is very close.

I wonder: How many of you feel that they have to “quickly chase after every tick”? When you are successful the brain has an adrenalin rush wish it experiences as very pleasurable. All experienced traders know how much the mind likes pleasure.

Depending on its conditioning the mind even those activities as pleasurable which are harmful to your trading account in the long run. This self sabotaging behaviour arises because mind doesn’t know the difference between good conditioning and poor conditioning.

I remember only too well how I used to chase every tick or pip when I used to scalp cable and EUR/USD, now many years ago. Just like the cheetah is exhausted every time it chases its prey I would end up exhausted by the inner roller coaster within a short time. The brain is acting on unconscious value conflicts between the stimulus to receive pleasure and the poor conditioning that elicits a response leading to a poor result.

Expectations are not met, which causes massive strain on your psychology.

The mind finds it very hard to make more than two sound decisions in a row, the issue is exacerbated when the mind is forced to make those decisions in quick succession. This is one of the many reasons intra day traders have a hard time maintaining consistency. Lack of brain cohesion is the roots cause of all kinds of dysfunctional behaviours many traders are struggling with.

“Turtle traders” have a distinct advantage

The advantage, yes, you guessed it is “speed”. When the turtle hunts for food its tongue is sticking out. Its prey will come up to the turtle’s tongue nibbling it believing the tongue is a worm.  Now the turtle locks its prey in for a nice calm supper, or lunch.

The turtle approach is the best analogy I can come up with to give you a feeling for what effortless trading is all about. You allow the trade to come to you instead of chasing it.

Whenever you are “looking” for trades you are using unnecessary effort. Trades should literally fall into your lap. Yes, it can be that easy. Alas, getting there requires practice and a willingness to let go of some old deeply imbedded concepts your minds perceives as absolute truths.

If you can develop the “turtle trader” instinct you will be enjoying not only greater trading success, but you will be feeling much better for it too. Initially the approach is counter intuitive. Overcoming this illusory perception is the biggest hurdle traders face eager to prove themselves on a daily basis, or even on a trade to trade basis.

We have been conditioned to expect immediate results.

Immediate gratification is a lose cannon, driving you further away from achieving your gaols instead of bringing you closer to them.

The essence of sustainable success derives from exerting less effort, not more. There is a universal law pertaining to the principle:

The law of reverse effort.

The law off reverse effort states that when you “let go” your desires come to you. This law is not personal, it is universal, meaning it applies to everything including trading.

There is this notion out there that somehow trading is different from other professions. Traders are made to believe that a different set of laws applies to becoming a consistently successful trader who makes a living from the profession. Not so, my friends.

The real reason why traders are not achieving trading success with ease is because they do not understand the principles of universal law and how to apply those laws in their lives. They also totally underestimate the immense pressure on their brains from the toxins emanating from electronic equipment. I have discussed this in other articles.

Trading highlights any shortcoming faster and with greater intensity because intra day trading requires high focus, great mental agility and detachment at the same time.  Trading brings out our innermost survival fears when the mind goes into overwhelm.

Figuring out a timeframe that suits your trading psychology and personality is crucial. It is perhaps the most important decision you have to make and you may have to re-visit the issue during your trading career, because nothing stays the same for ever.

Tools and Techniques to Develop the Mental Edge Lessons